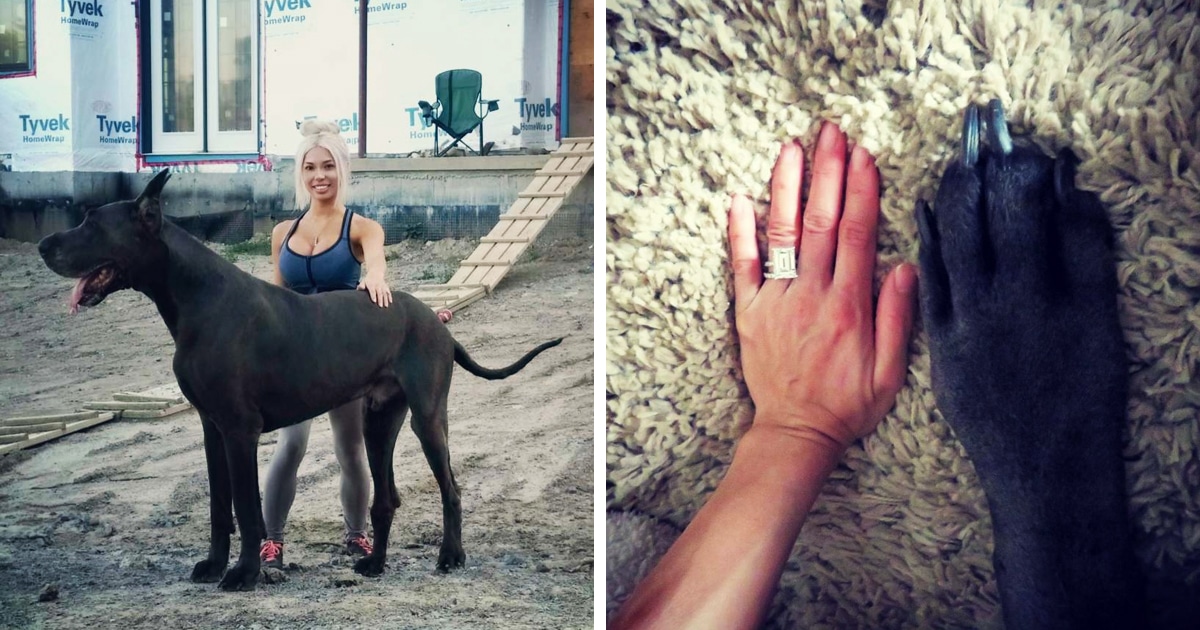 Because some Great Danes may grow to absurdly huge sizes, they are considered one of the biggest dog breeds. For instance, Thunder, an 8-year-old dog, can easily compete with a horse. 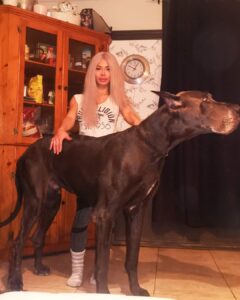 And the amusing part is that Thunder’s mistress is 153 cm tall, and if he stands on his hind legs, he would be almost 213 cm tall! 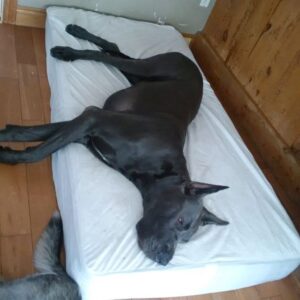 His weight has increased to 95 kg. 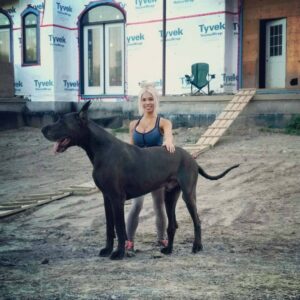 Passers-by occasionally mistake him for a horse when they go for a stroll, according to his owner. 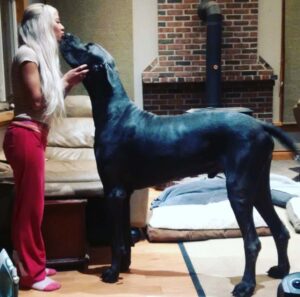 Thunder, despite his massive stature, is a great guy. He can’t even offend anyone since he’s terrified of little dogs himself. 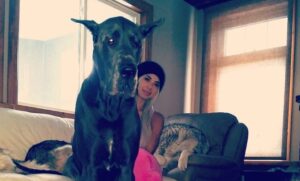 Jenny, the dog’s owner, jokes that he has no idea what big he is because he frequently requests to be on her knees. 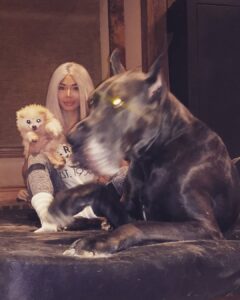 Thunder is fortunate in that he lives in a private home with a large territory and plenty of room to explore. He is so wonderful and nice. 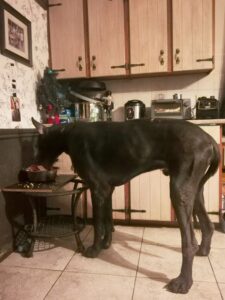