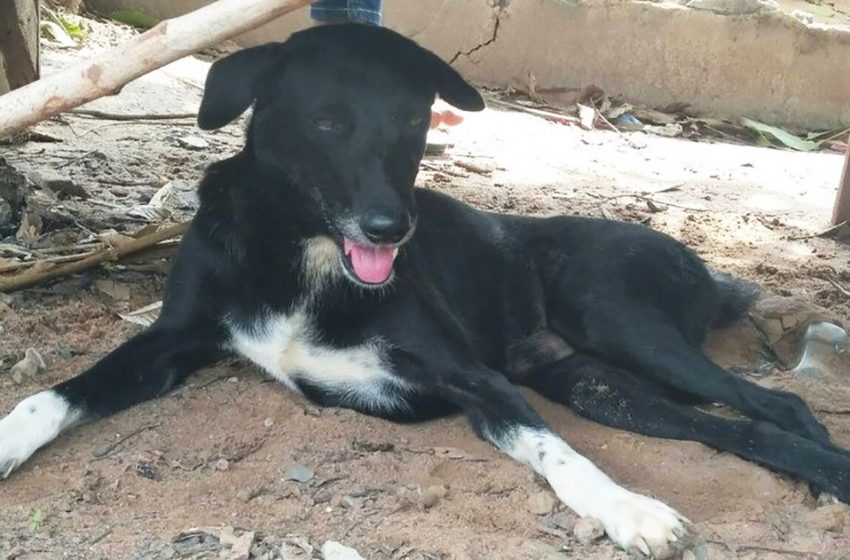 This once-in-a-lifetime event occurred in northern Thailand. The newborn infant was discovered buried alive by the dog who had lost one of his legs. He was barking and digging in the field at the same time. As a result, his owner approached him and spotted the baby’s leg. He brought her to the hospital right away. Fortunately, the infant was in good health. 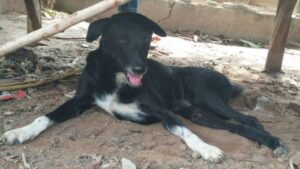 It was discovered that a 15-year-old girl buried her baby in order to hide her from her parents. She attempted suicide after learning about the case. Her parents and a psychologist are now taking care for her. She is deeply sorry for her behavior. The girl’s parents, on the other hand, agreed to raise the small kid. 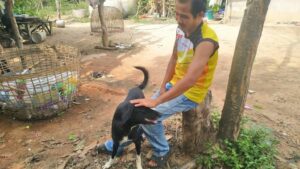