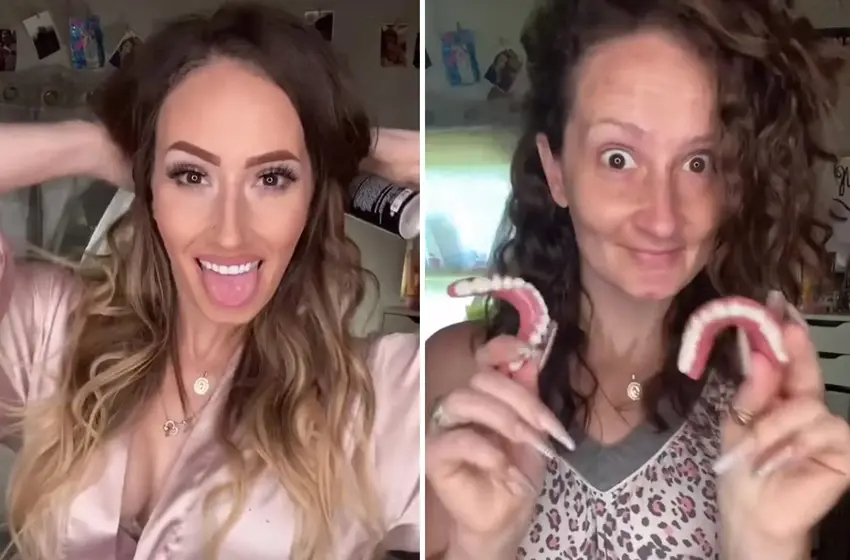 On June 11, just two months later, the mother of four surpassed one million followers on Instagram, and she took the time to respond to criticism of her #ToothlessTikTokCatfish videos.

“I’m a happily married mom of four kids for 15 years, and I use cosmetics for ME,” she said in reaction to naysayers who displayed startling bigotry. Alicia’s trolls have responded with a slew of harsh remarks, suggesting that what she is doing is wrong in some way. Here is the video!

Alicia got famous in the spring for her incredible “catfish” transformation videos, which recorded her glow-ups and always featured her teeth. Her first viral video had 2.9 million views, resulting in a surge in followers and watchers. The bulk of her films has subsequently racked up millions of views, with one latest transformation video reaching a staggering 22.6 million views.

The mother is also a makeup artist, which explains her amazing transformations that highlight the products she uses. “I’m also a cosmetics professional with the same right to wear it like everyone else,” Alicia retorted in the comments. 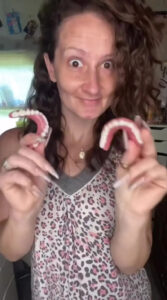 Alicia previously shared her story of tooth loss, which she developed through years of delaying dental appointments and adopting a less-than-healthy lifestyle, particularly after her pregnancy.

Since then, Alicia has built a big following on social media sites such as Tik-Tok and YouTube to spread optimism about dentures and decrease the stigma associated with tooth loss. 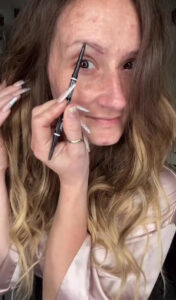 Alicia, also known as Princess Glitter Head, keeps a journal of her makeover. 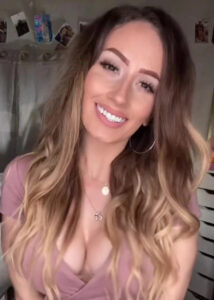 Alicia never lets negative comments about her smile or cosmetic methods stop her from doing what she loves: sharing, motivating others, and even clapping back at the critics.

Alicia receives just as many good remarks as she does negative ones. “You made me cry just now.” At the age of 30, I’m preparing to receive dentures… One admirer wrote, “I thought for sure I was done for…”

“It’s not over until pigs fly,” Alicia said, her spirit-lifting joy shining through. “It’s difficult, but it’s well worth it – all you have to do is keep going until you’re pleased and proud of yourself.” “I’m not ashamed.”