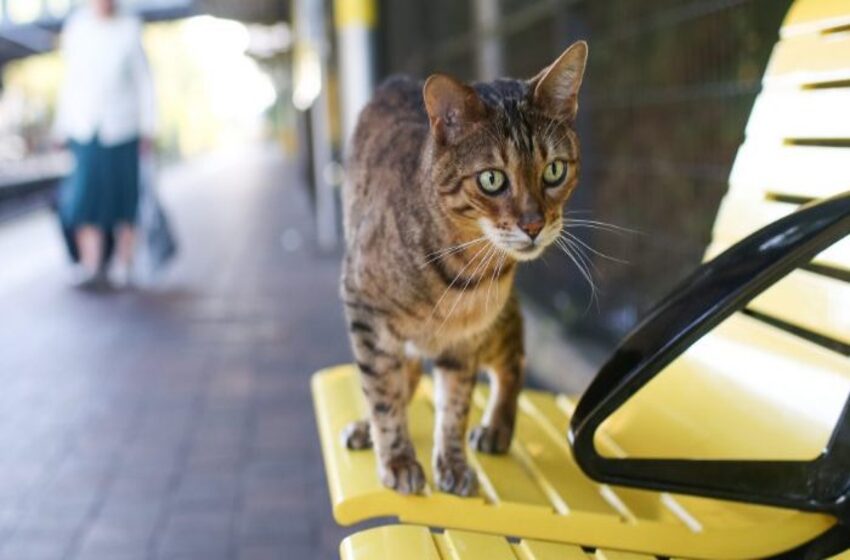 For the past ten years, Peter, an old cat, has visited the station.

The kitty lives in a private home near the station, but he prefers to stroll across other people’s yards to get to the station. 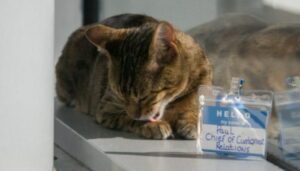 When the kitty was a kitten, she came here. He literally just sits or sleeps down on the chairs, keeping his distance from the potentially perilous rails. Almost immediately, the cat became a local celebrity. 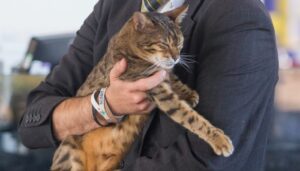 Many individuals feel that the kitty recognizes or greets them, and that he enjoys being adored all of the time. The Station’s specialists, in particular, liked the kitten and lavished him with care. 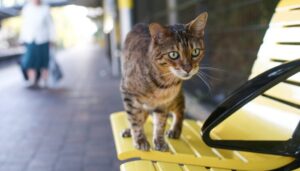 When the kitty becomes bored of the additional attention, he travels around the station or naps in less crowded spots. Peter has nearly 3,000 followers on his Facebook profile, which was created by station employees. 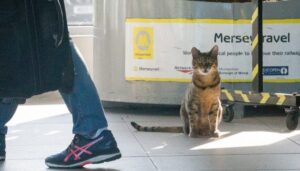 Apart from general affection, tourists shower Peter with toys, and the station personnel takes such good care of him that the cat’s owners have grown accustomed to the cat coming home with a full tummy.