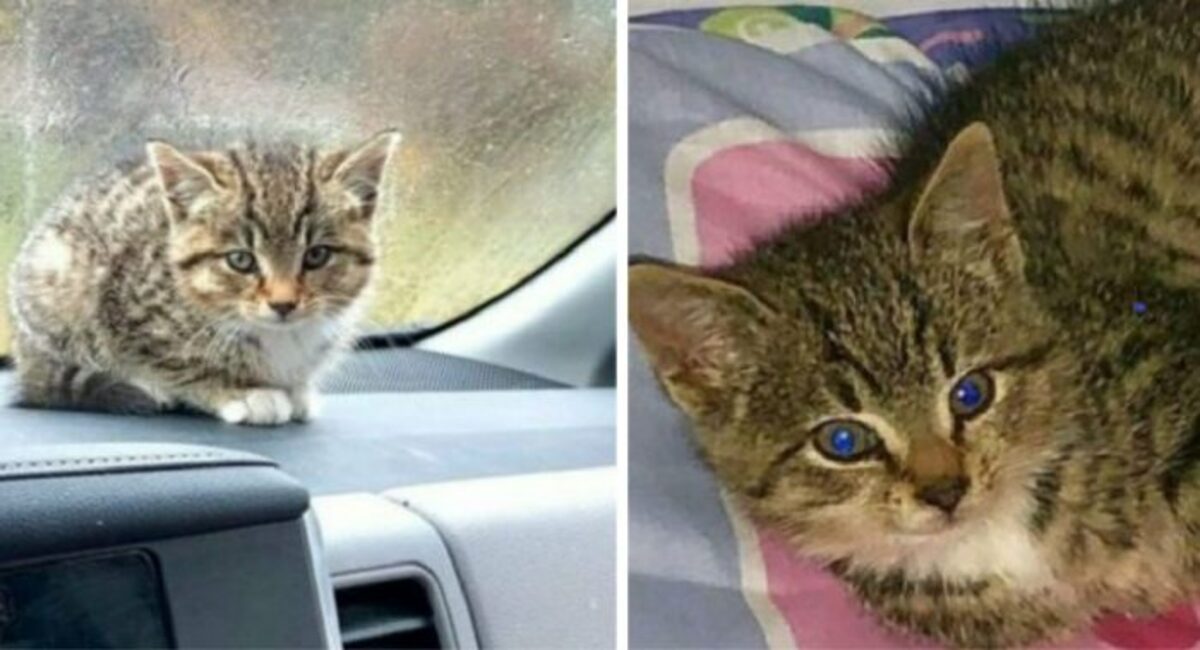 Julia was in the clinic that day, hailing from the Canadian province of Quebec. She immediately departed and headed to the parking lot in order to get home as quickly as possible, as the day was chilly and raining buckets. 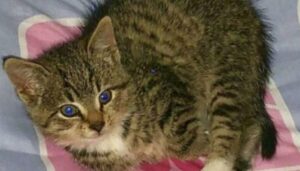 Immediately adjacent to the automobile, a sound could be heard. Julia began searching for the source of the noise, which turned out to be the intersection of two trees. There was a little cat there, which she noticed. 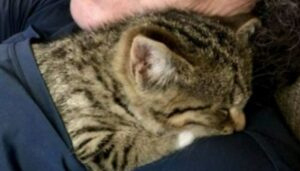 The kitten was not okay until he understood they were attempting to assist him, at which time he calmed down. 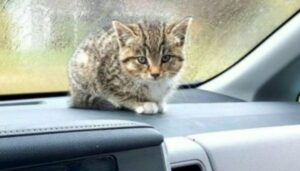 As a consequence, they were reunited when they went home. After feeding the kitten at home, the wife and her children washed and warmed it because it had grown quite chilly after a few hours in the rain. 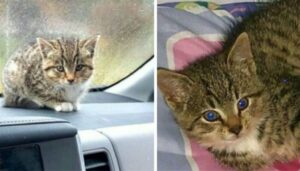 Misik, their house cat, was immediately intrigued in a new visitor. They rapidly became attached, and they never left one other to play, eat, or enjoy themselves.