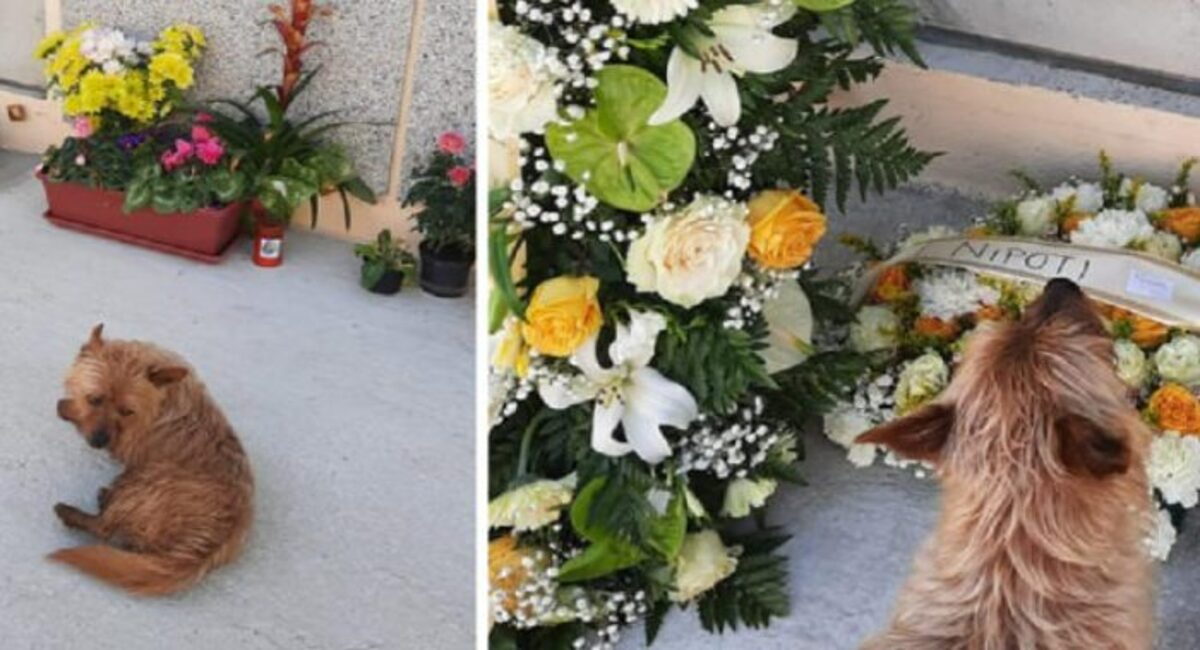 A dog and a man lived in the Italian countryside for seven years. Man and dog were always willing to cuddle and play throughout these pleasant and loving years.

The father was no longer young, but the dog was full of life, and the two of them formed a charming family. Unfortunately, their time together had come to an end. The man fell unwell and had to be taken to the hospital. 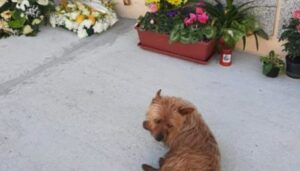 His dog was taken by his daughter, who lived close with her child. They were immediately drawn to the small dog, but the dog ached for and awaited his proper owner.

The man, however, did not return. The ashes of her father were scattered at a nearby cemetery. The funeral was attended by the entire family. 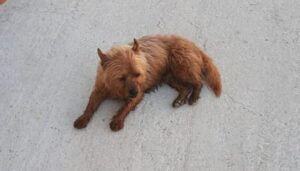 Only the dog was absent, and he was alone at home. Sara’s father was buried, and the dog raced about the home and yard, smelling him and trying to locate him. And he figured it out. The family got into a car the day after the burial and headed to the cemetery to pay their respects to their father. 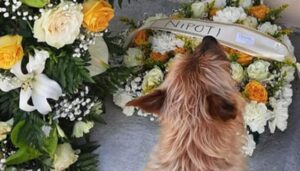 The dog was once again left at home. The man’s relatives understood they weren’t alone in their sadness when they laid flowers on his grave and sat down to mourn him. They were seated close to a dog! Perhaps he just followed the family car’s journey. 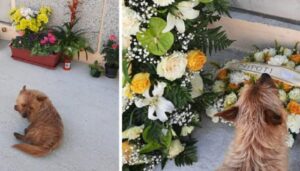 The dog, on the other hand, appeared to be relieved to be reunited with his master, even if just in spirit. The dog, according to the man’s daughter, visits his late owner on a daily basis. His heart is as heavy with grief as Sara’s, and it’s a good thing they have one other to help them get through it.