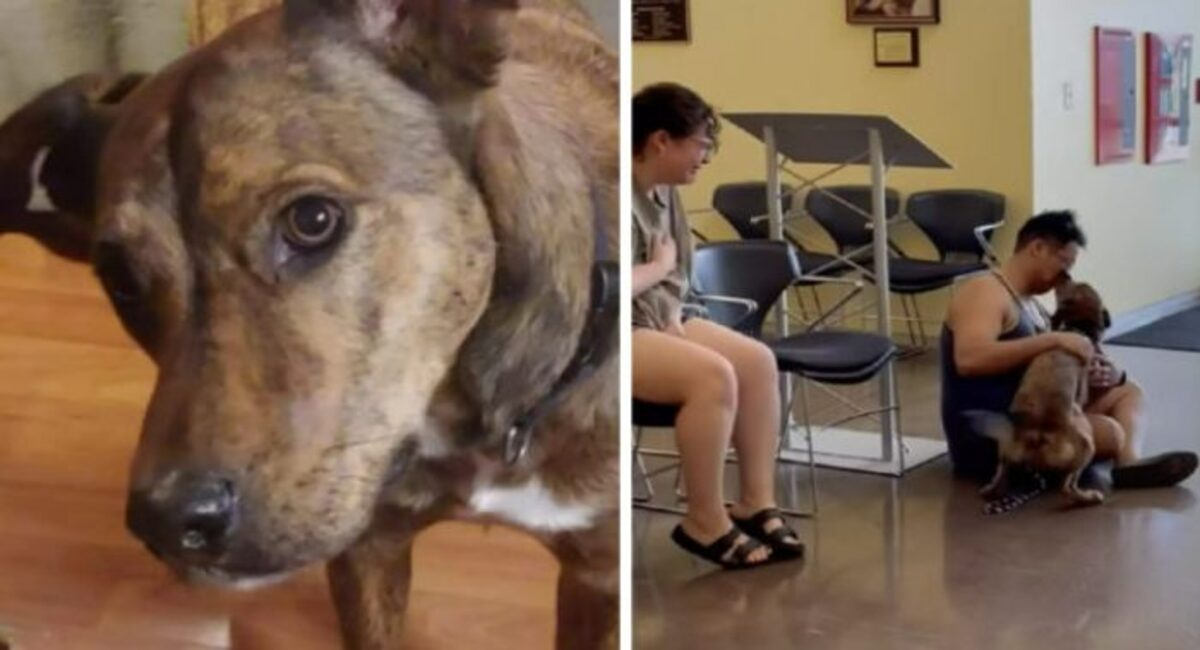 Chise’s shelter was worried that a dog like him would never find a home. He was seen running around the streets with two other dogs by some good folks, and an officer was able to capture him. 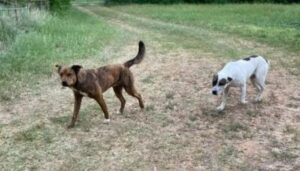 In the lack of a chip or identifying collar, Chise’s background remained a mystery. He was quiet and reserved. During his stay in the shelter, he was never able to adjust. 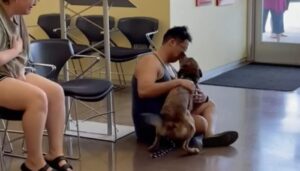 After being imprisoned for five days, Chise was checked out and transported to the adoption floor. The veterinarian was afraid that the shy puppy would go without a home. His family, however, mysteriously discovered him. 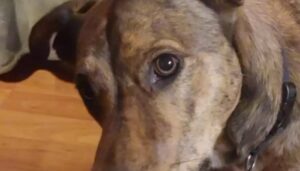 Chise vanished from his house in November of last year. His family advertised and traveled for months in the hopes of finding him, but they were unsuccessful. They only recognized their beloved dog after seeing a post on the shelter’s Facebook page, and they arrived to pick him up the next day. 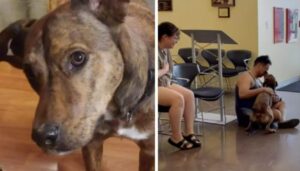 When Chise watched his family enter through the shelter’s door, his entire world altered in an instant. Fortunately, the staff member took out her camera just in time to film the emotional reunion.