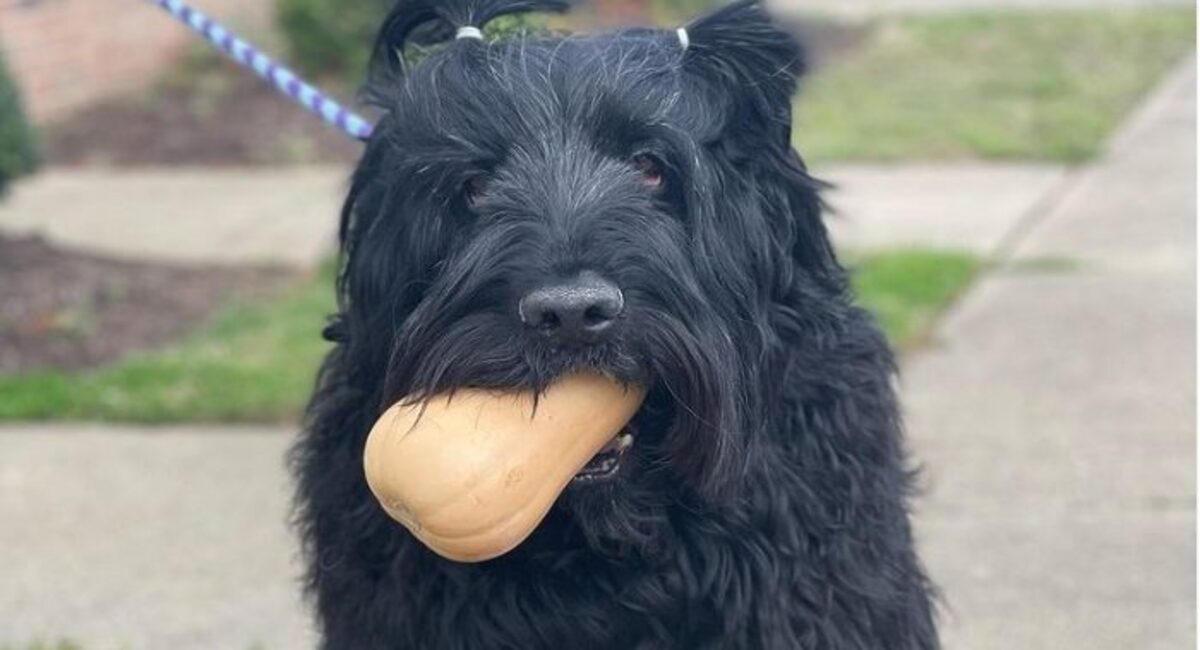 Since he was a puppy, Nicolas has always liked to carry items around in his mouth. It helps him feel safe and useful, and it’s also pretty darn cute, whether it’s one of his toys or something his mom needs. 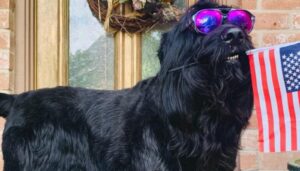 Now, whenever Nicolas takes his daily stroll, he must always be carrying something. Other times, it’s completely unexpected and hilarious. Sometimes, it’s something that any dog would carry, like a stuffed animal. 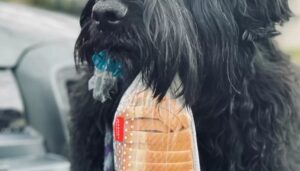 A loaf of bread was among the many goods the dog’s owner had lately brought home from the grocery store. Nicolas hurried into the kitchen and came out again carrying the loaf of bread when she asked if he wanted to go for a walk. 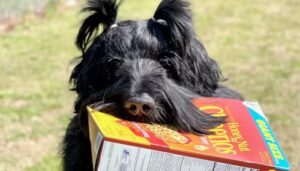 On previous walks, Nicolas has brought some hilarious trinkets, but this one takes the cake. Everyone who saw him sprint about with the bread dangling from his lips grinned, and he undoubtedly made the neighborhood happy that day. 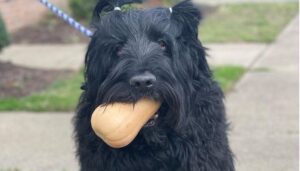 On his walks, Nicolas always delivers something unexpected, and his family appreciates witnessing the sheer amount of happiness he spreads to others around him.