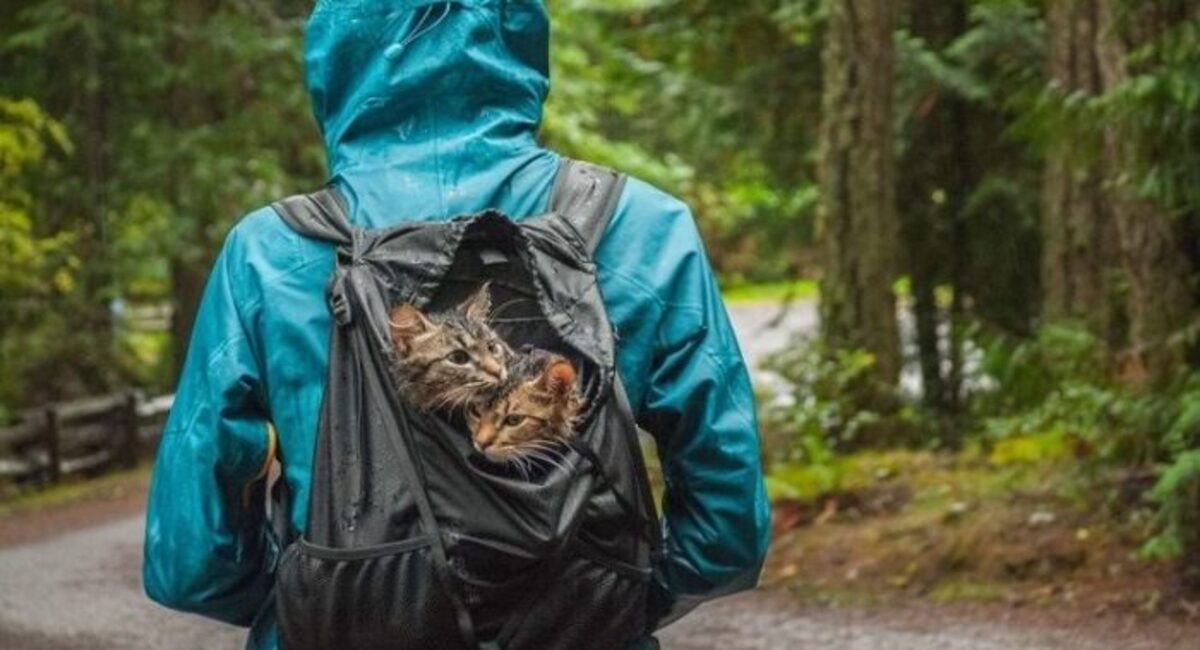 BoIt and KeeI are two cats owned by two brothers who reside in Canada. Two girls who like taking their pets on adventures around the Canadian highlands and valleys are the owners of these creatures. 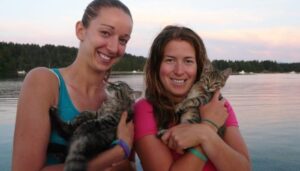 However, their canines’ lives didn’t start out all that well. In 2015, Kira worked seasonally at a children’s summer day camp. She once passed near the garbage cans and heard a soft meow. She went to investigate, and near to the rubbish she saw two little cats. 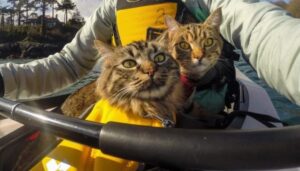 When her employment at the camp came to an end, Kira took the kittens to a neighboring shelter. On the weekend, Kira had planned to go camping with her friend Dani, but she was running late that day and the shelter was closed. 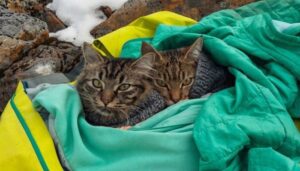 She had no option but to take the kittens with her, and she made the right decision. The cats were given the names BoIt and KeeI by the girls, who came to adore them and wouldn’t part with them. 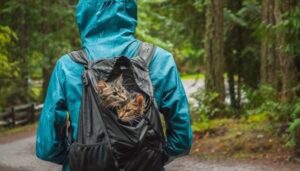 Since then, the girls have traveled with their pets. They claim that cats may have different personalities.