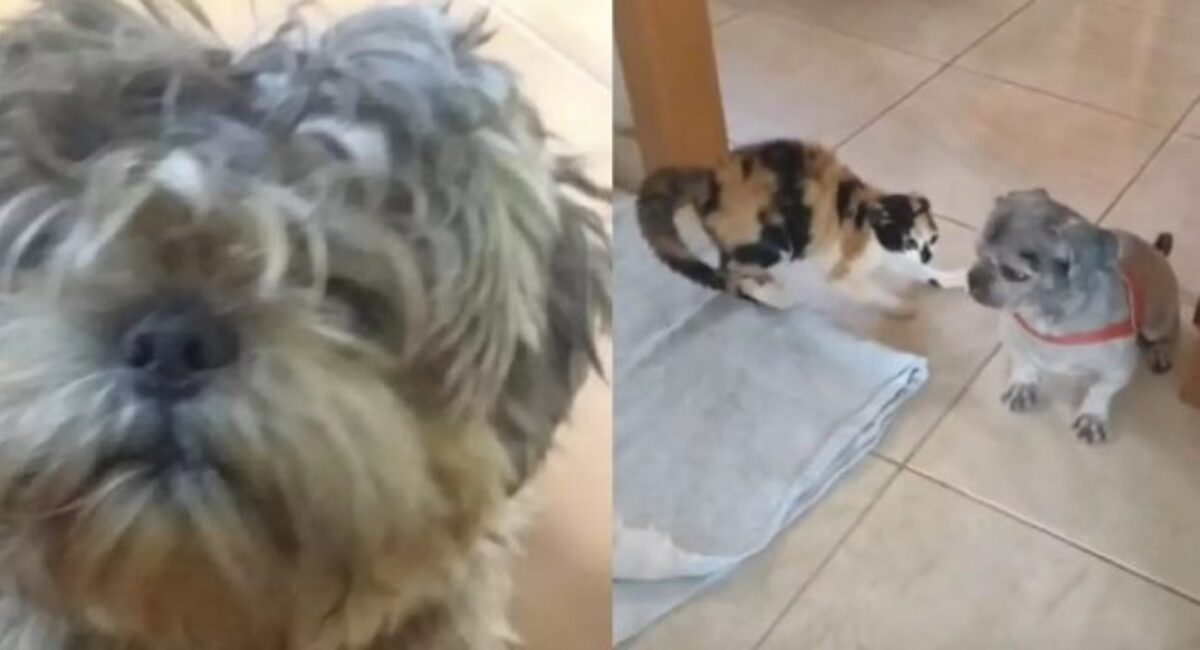 The fluffy sister of the multicolored cat Milly, Tulip the dog, took a very long time to gain her confidence, but he ultimately succeeded. The cat began spending a lot of time with him, and the dog and cat began to converse constantly. 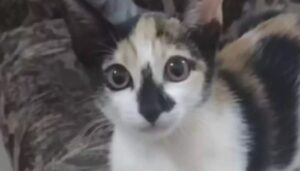 A recent trip to the salon, though, almost put a stop to their friendship. Tulip’s owner, Amelia Alckmim, decided that the animal’s curly hair had grown too long. She then took the dog to the groomer, who gave him a tidy trim to drastically minimize his bushy hair. 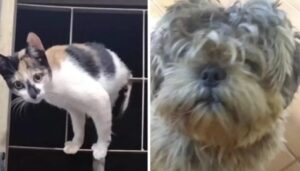 But Milly didn’t like her brother’s new hairstyle. When Tulip returned from the salon, the cat didn’t recognize him and believed she was in front of an unfamiliar dog. Amelia observed: It was quite uncomfortable. 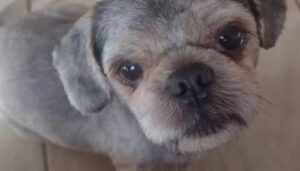 Fortunately, Kitty soon realized that although looking completely different, the dog was still her brother and greatest friend.

Now that he can walk and play with Milly once more, Tulip likes his new appearance. 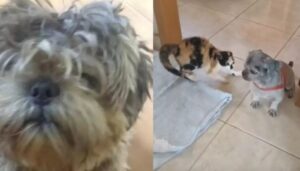 Milly was taken aback when she spotted Tulip upon her return from the salon. But now they’re pals again,” Amelia continued.