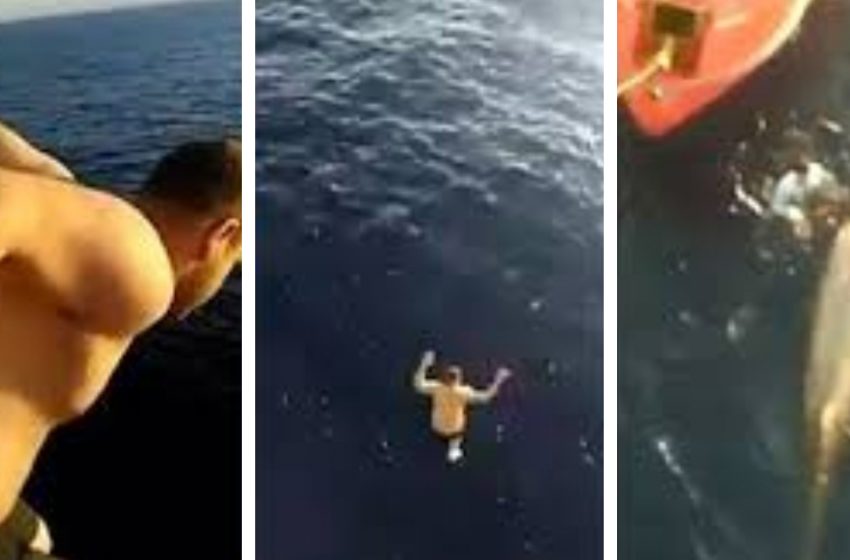 It’s a true leap of faith!

Today, we’d like to tell you about a heroic sailor who risked his life to save the life of another. 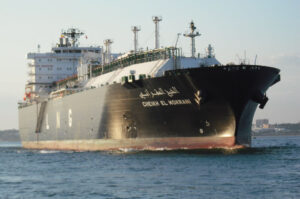 A guy observed a whale trapped in nets while aboard the cargo ship «Cheikh El Mokrani» off the coast of Tunisia. To save a “sea hostage,” he leaped from a 12-meter deck. You can see how the sailor swims close to the whale’s tail and tries to liberate it in these scenes. 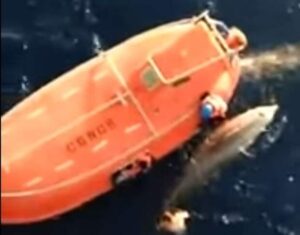 He had to put in a lot of effort to do this, but all of his efforts were in vain. His colleague sailed to his help in a lifeboat after some time. They were able to release a massive animal by working together. A human was not hurt as a consequence of a jump from a 12-meter deck, and the creature peacefully swam away into the wide sea. 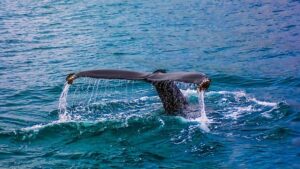