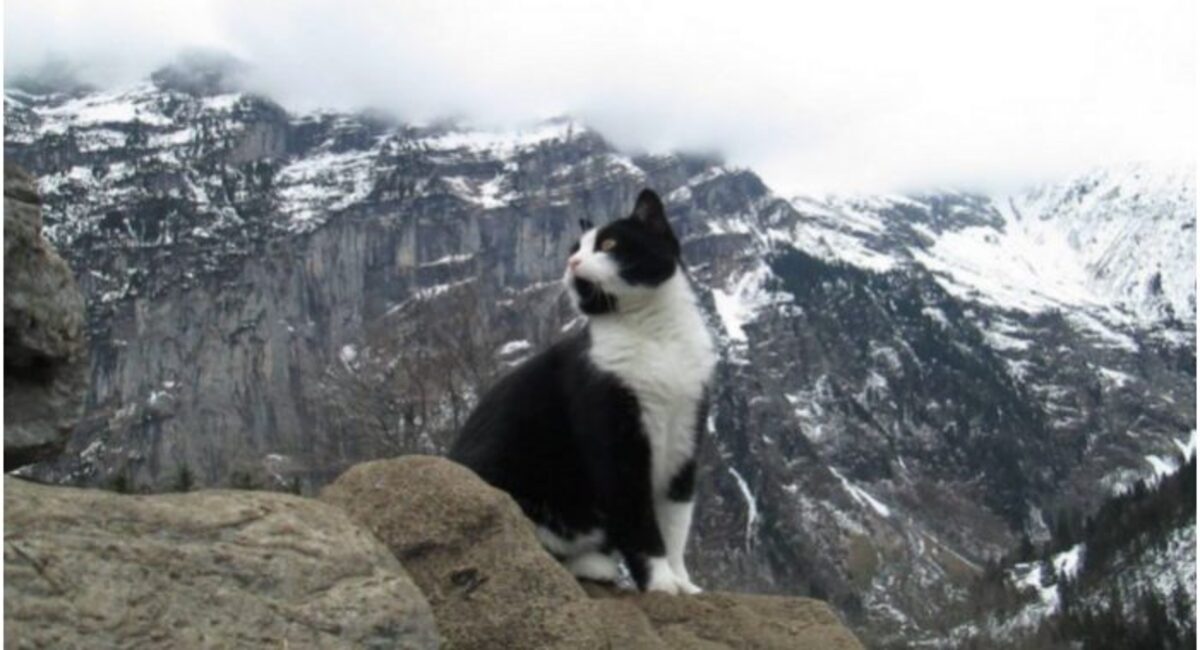 A guy went lost in the mountains until he was contacted by a feline who led him on the correct route. I got ‘lost’ among the nearby mountains, to be honest. 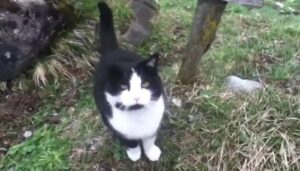 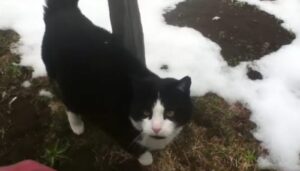 When he got to the top, he followed a railroad track into a ‘completely deserted town,’ where he thought himself alone.

‘I was looking at my map to see how I might get down to the valley, and the only route down was by a trail that was closed.’ 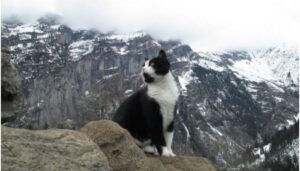 This is also how I met this incredible kitty. When he came to a halt to eat and relax, the cat observed him. He stated, “When I got up, she started leading me along a path.” 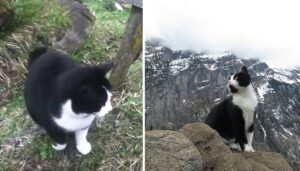 ‘I think she lives in the town where I was.’ She walked and continued to stare at me, directing me to the trail that would take me back to the valley.’