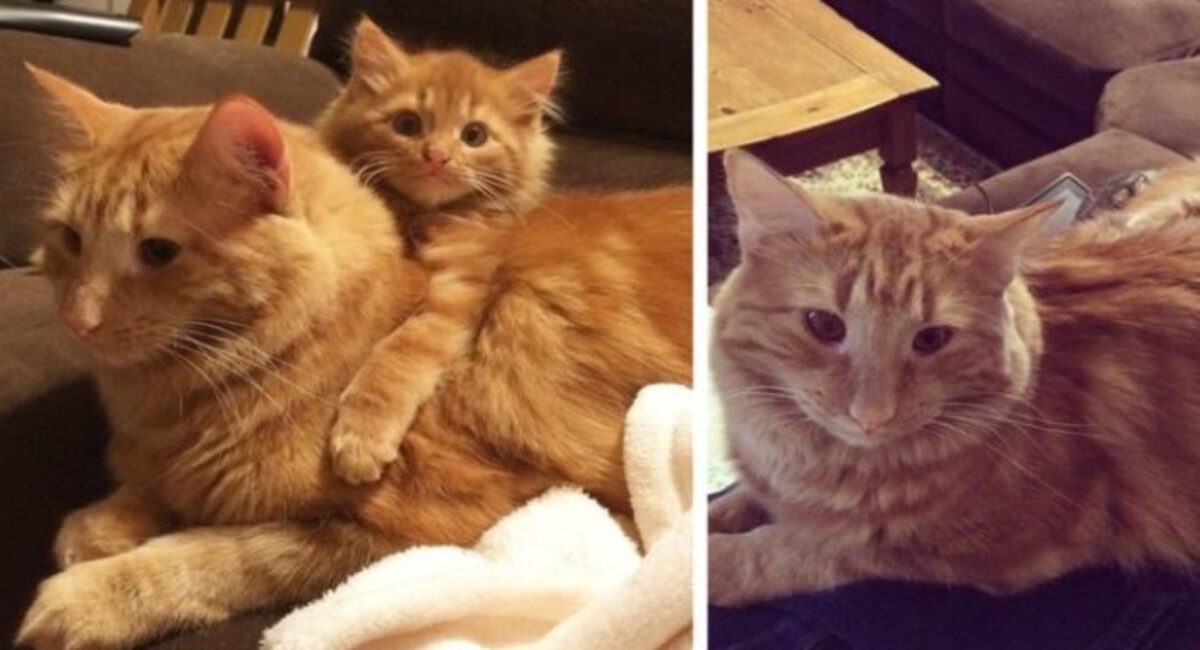 Humans and animals both dislike being alone. They enjoy interacting with other living things, just like us. Animals enjoy playing, hugging, and running with people as well… 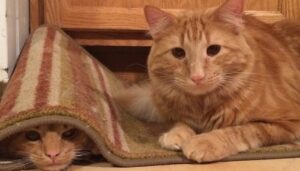 While some people assume cats are selfish creatures who don’t want to associate with other animals, this case will show the opposite. When the owner of a lonely cat presented him to a beautiful young kitten, he set aside his loneliness and befriended him. 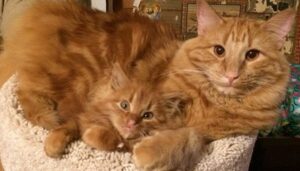 His human parents, Jesse and Jessica, adopted this ginger beauty several years ago.

They lavished him with love and compassion and provided good care, yet the cat remained lonely. Then he met Minnie one lovely day, and his life was forever changed. 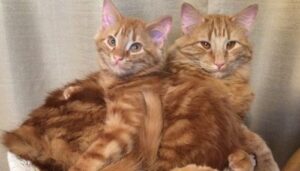 Minnie was discovered near his farm by his humans, looking precisely like their ginger cat, but smaller. The kitten was given the name Minnie after the cat’s likeness. From the moment he saw her, he fell in love with her. 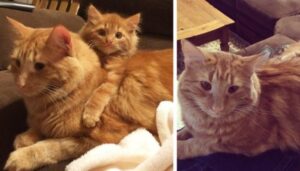 The couple had not expected their cat to immediately befriend the new family member. Despite the fact that the cats had very different personalities, they became inseparable companions from that day forward. Their friendship is extraordinary.