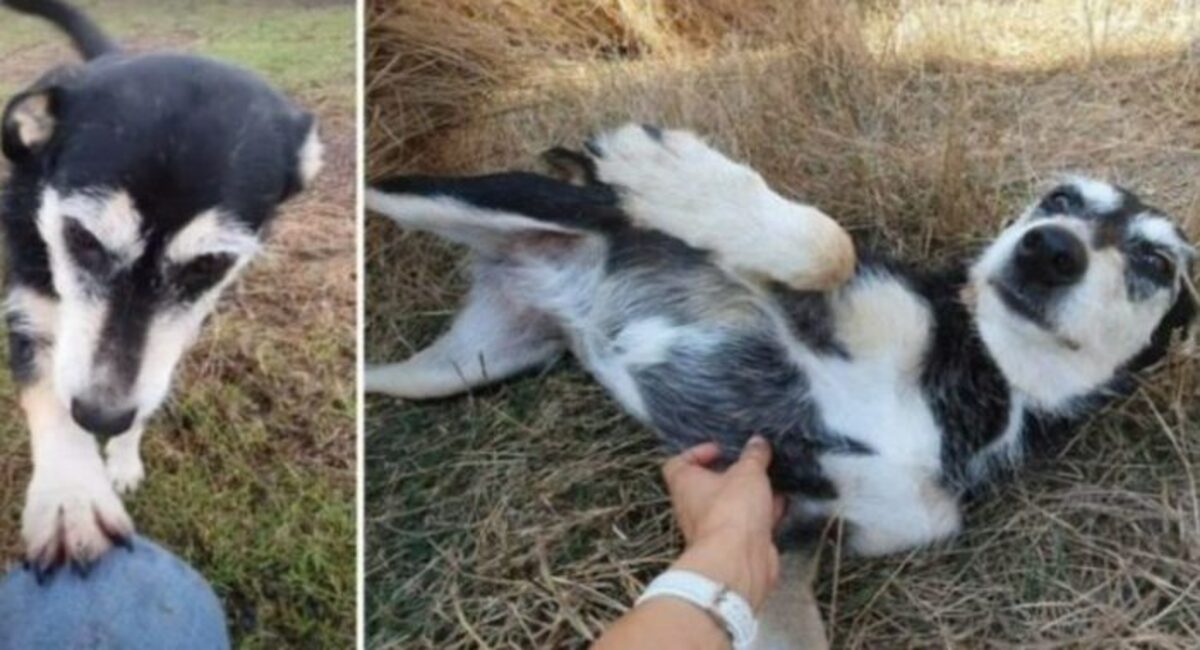 Ina and Zeida were two dogs who lived in a pasture near the property for seven years as friends. Unable to take them in, a local resident could not stand by and arranged for them to have some type of shelter. 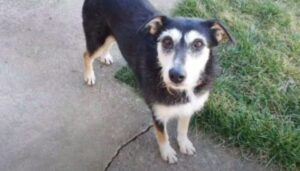 He fed them, looked after them, and hoped that one day they might be adopted. He was unable to provide the necessary medical assistance despite his best attempts. People began to build houses as they developed experience in the industry. 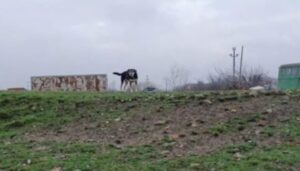 People who had recently moved into the apartments began to complain about them. Human interaction was something that dogs craved. They were, however, fortunate.

Volunteers were sent from a local group to help. They made their way to the dogs. 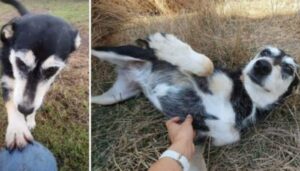 Ina, on the other hand, was more reserved, approaching only the person who delivered her food.

But she got used to it, and both dogs eagerly boarded the car. 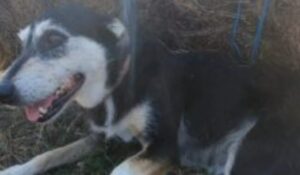 They are currently housed at this organization’s shelter, where volunteers hope that these magnificent pups will be adopted once they have received therapy.

Fortunately, the dogs are doing fine now, thanks to the kindness of strangers.