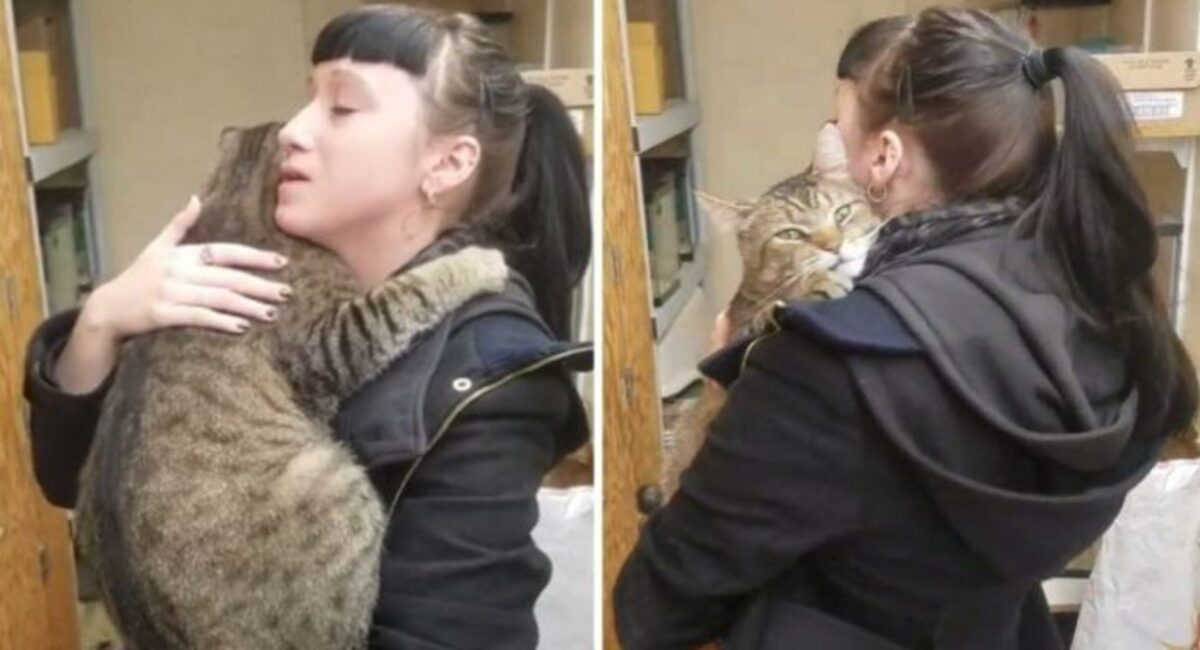 A married couple decided to adopt a cat from a shelter and went there to look for one. A enormous cat attracted the girl’s attention and followed her around with big eyes as she started strolling around. 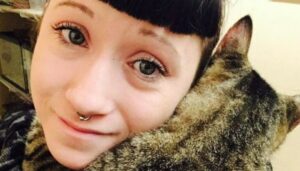 She wanted to pet the cat, but when the personnel unlocked the cage, he leapt out and nuzzled the girl’s muzzle in the collar, refusing to let her go. 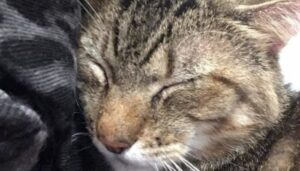 I stayed in a shelter with a cat for less than a month. He was returned by his previous owners, who said he did not get along with the other animals in the household or with the house. 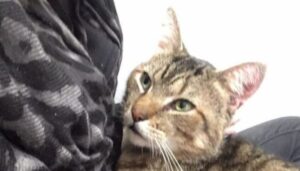 Because of her proclivity for sticking to people, the girl gave him the nickname Sticky.

She was unable to adopt him due to the fact that she already had a cat at home who would not get along with him. 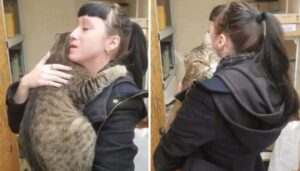 But she couldn’t help but be concerned about his fate, and she set out to find him appropriate owners. Sticky, on the other hand, was able to quickly find a family thanks to her social media efforts.