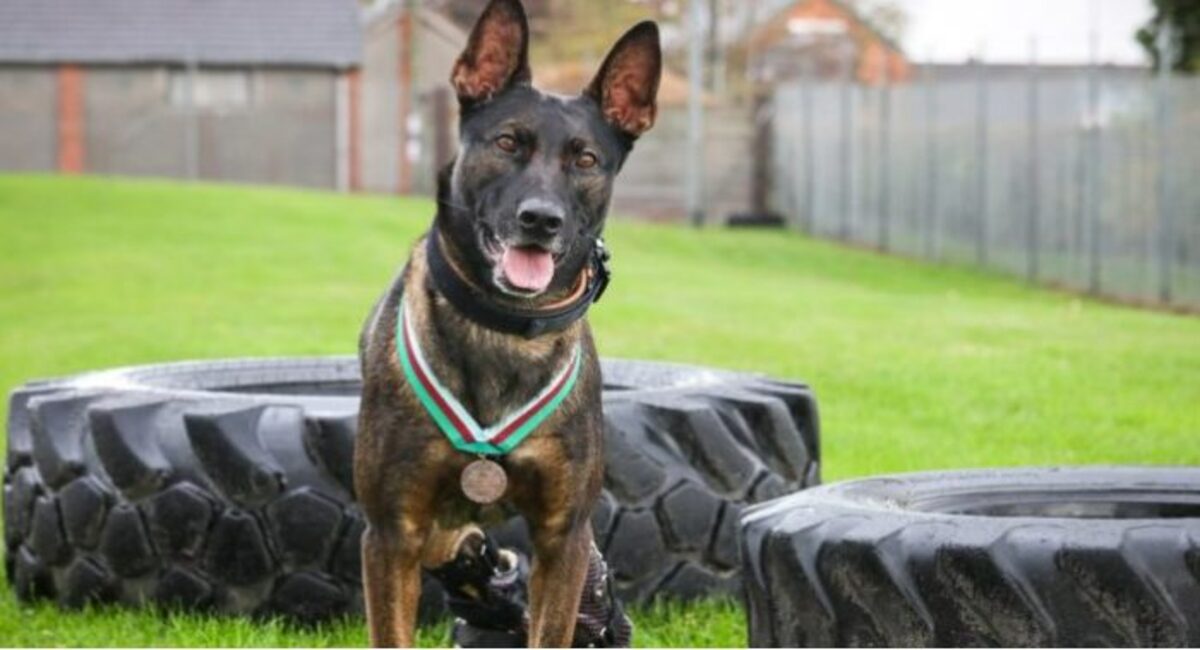 In Afghanistan, he worked with special forces. The dog supported the British military in every manner possible during the expedition and even saved their lives once.

For his bravery, the heroic dog received a medal from the country’s government. 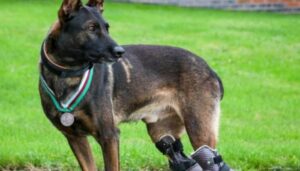 It can also be given for courage in a combat situation. The dog was alongside a special forces unit when soldiers were assaulted by extremists in Afghanistan in 2019. The British forces were surrounded and unable to move forward. 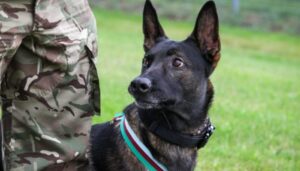 To take down the gunman, Kuuno, who had been trained to incapacitate opposing soldiers, launched himself into a hail of gunfire. As a consequence, his team was able to complete the mission successfully. Unfortunately, the brave dog’s rear legs were wounded. 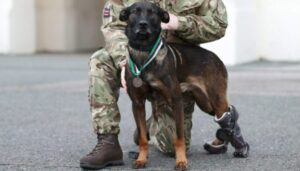 His mentor and physicians had to assist him in a helicopter as they flew back to base. The dog was sent to the United Kingdom for treatment after suffering many injuries. Fortunately, the dog’s life was saved by veterinarians. 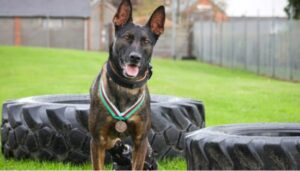 However, surgeons had to amputate his back leg to prevent the disease from spreading. After receiving rehabilitation, Kuuno became the first military dog in the UK to get a custom-made prosthetic to replace a lost paw and help a damaged leg. Kuuno changed the mission’s trajectory and saved British soldiers’ lives.