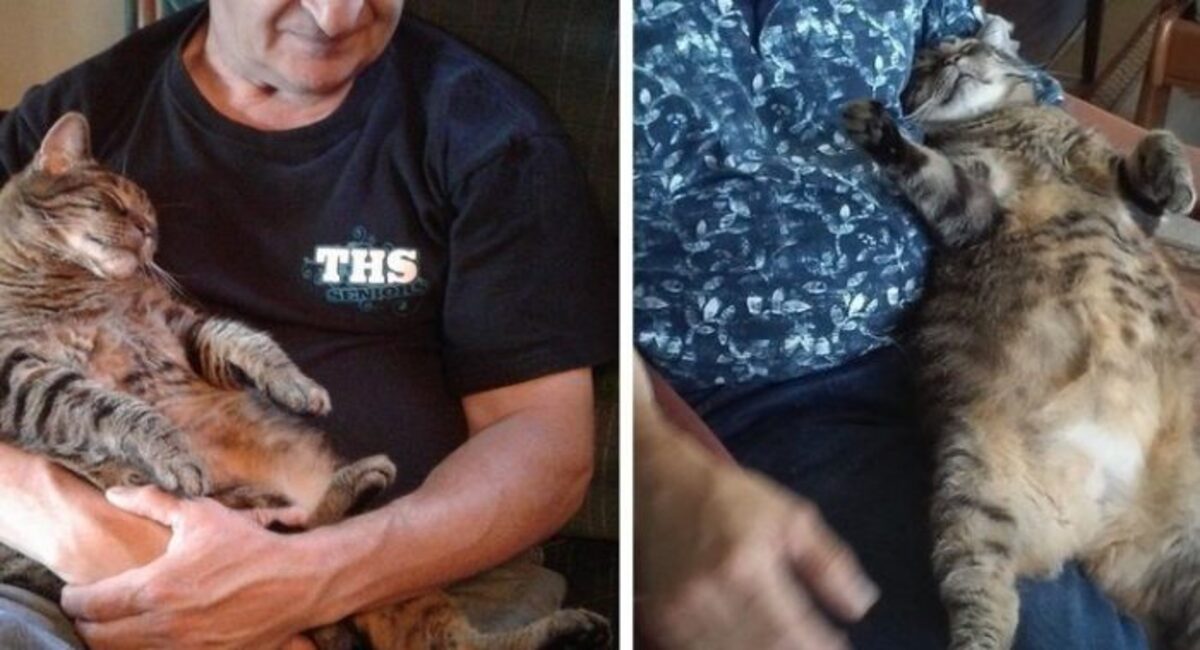 Ten years ago, Jack Smith rescued a stray kitten and called him Tinga. Jack’s daughter brought the baby home, fed him, and planned to nurture him for the rest of her life. 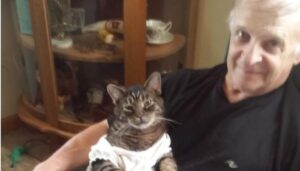 Tinga lived with her father, who worked for a contracting business at the time after she moved a few months later. The cat was dead set on retaining the man who had taken on the role of full-fledged foster father. 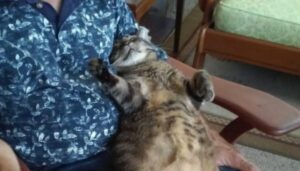 ‘I start work at 7:00 a.m.,’ says the employee. At 6:30 p.m., Tinga jumps into my lap, settles comfortably, and begins to purr loudly. The animal’s owner, Jack, says, ‘It looks like he knows everything and has the same emotions as me.’ 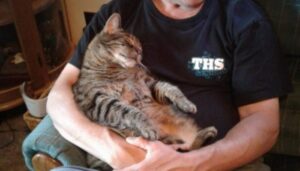 When the man arrives home at midday, Tinga is already waiting for him on the doorstep. After the heats up his supper and eats, Jack stretches out his paws and hugs him.

When the cat is cuddled so snuggly on Jack’s lap, he falls asleep peacefully on occasion. Tinga follows Jack around all the time. When the man discovered Tinga, he was extraordinarily lucky to be in the right place at the right time!