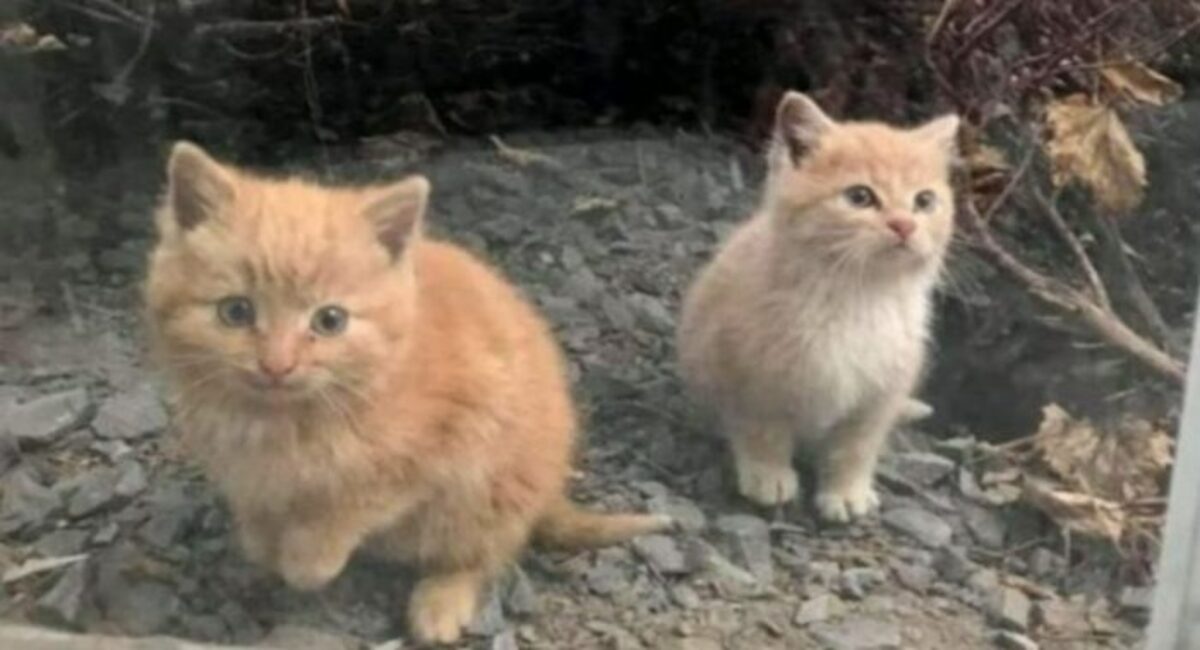 Two gorgeous fluffy kittens were staring at the office employees through the glass. They were both clinging to one other with devotion. One of the workers remembered seeing them at a nearby park a few days before. 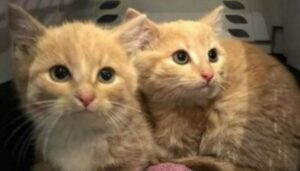 However, at the time, there were six kittens and a mother, and today there are just two of them remaining. They bolted as soon as a human approached. Then one of the employees placed a piece of sausage there, and after smelling it, they returned. 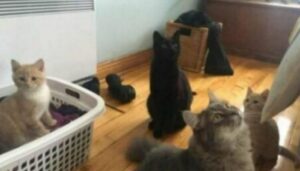 They did, however, promptly take the meal and. The office staff made the decision to make contact with the shelter. They were a brother and sister who clung to one another and wouldn’t let go. They shared cuddles, naps, meals, and games. 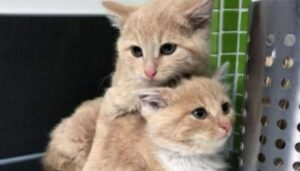 Their names were Massa and Chamma. The kittens were able to swiftly build a safe haven for themselves. They were bolder there, and their inherent feline curiosity emerged, prompting them to explore the world around them. 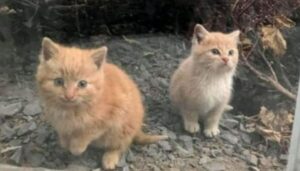 As a result of their experiences there, they made friends and were quite gregarious. Volunteers are now seeking for owners who would agree to take them up together so the brother and sister do not have to be separated