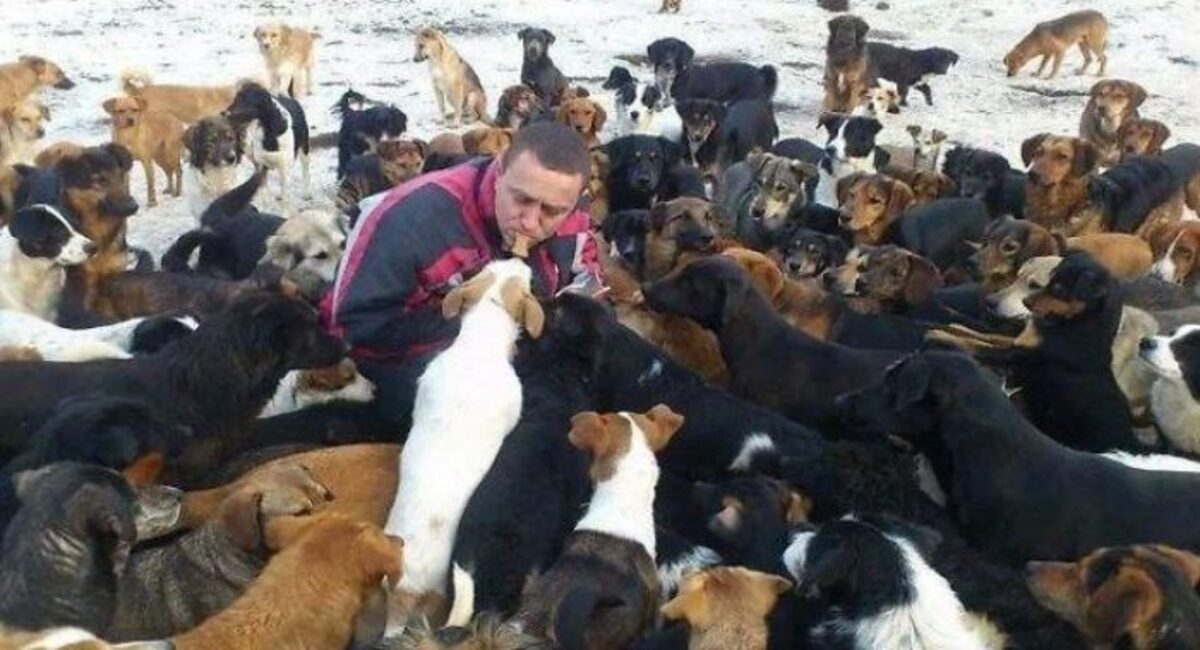 Animals only accept people based on their intrinsic traits, not on their social position. They only need our love and care. But not everyone is willing to treat our canine companions with care, and they are often abandoned in the street as if they were a nuisance. 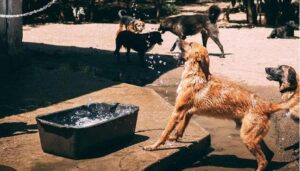 But today, we’ll talk about a man who may really be called a hero. Sam Pesic, an Italian, intended to build a sizable sanctuary for stray dogs there. 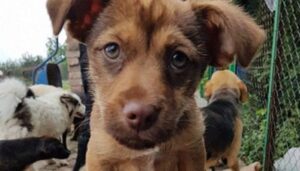 When he inaugurated the shelter for the first time 14 years ago, he had no clue how crowded it would be. 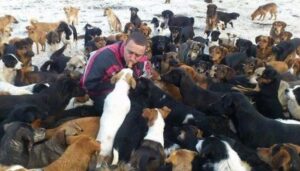 In the facility right now, there are 760 dogs. On his way home from work, he saw two puppies, which influenced his choice. The man was unable to avoid thinking about it as he passed by, and he started to ponder how he might assist them. 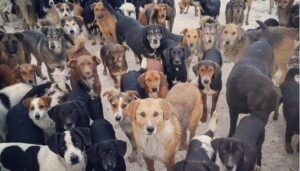 He started by asking others to assist him in building a shelter so that the dogs would always be fed and kept warm. Sam receives donations from all around the world, and it is only because to them that the shelter is able to run.