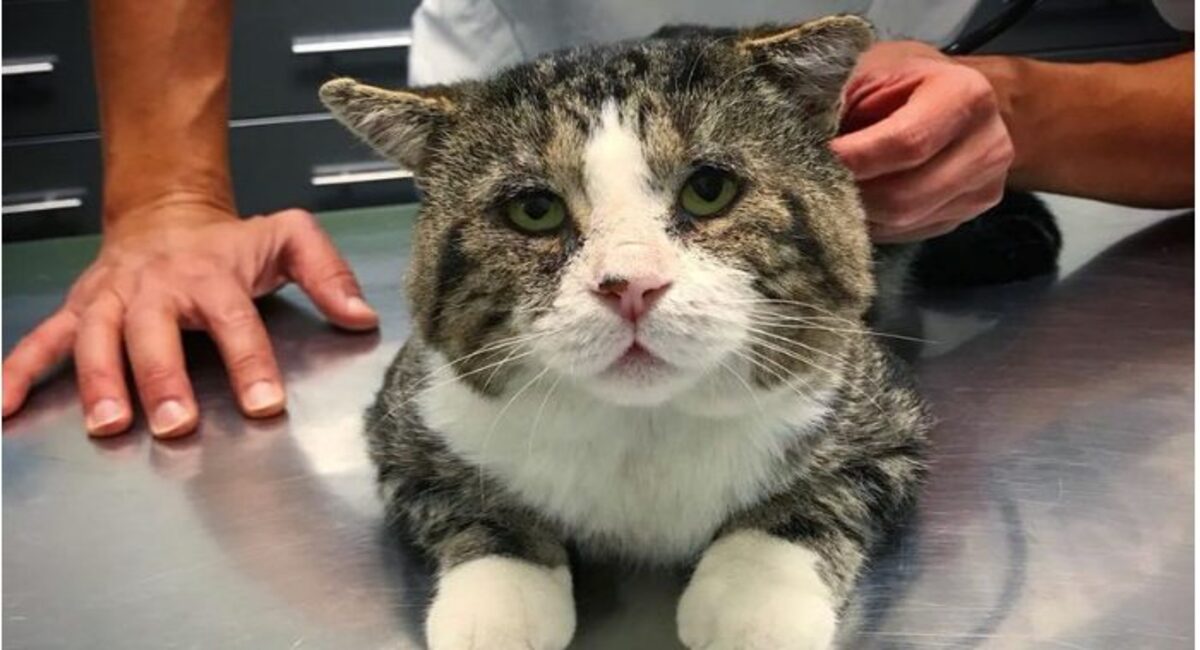 For some people, winter is one of the best seasons. However, the winter is a horrible season that stray animals must struggle to live. 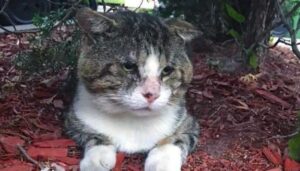 Meet Pado, a lost cat that spent years roaming the streets of the city. The cat had a challenging existence since he had to endure several cold winters. Unfortunately, he was seen walking the streets by a lot of people, but nobody helped him. 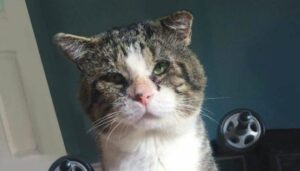 Fortunately, a wonderful lady found the little kitten and took care of it. In any case, the cat was wary of people and would not allow anyone to get close to him. The lady made the decision to save the small kitten after seeing him. 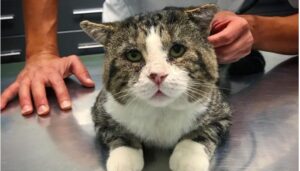 They set up traps in his area, but the plan didn’t work since he presumably knew how to avoid them and didn’t want to get caught in one. So the rescuers fed him and looked after him till he approached. 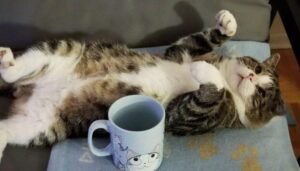 The choice to handle him and take him to the vet was finally available. He was brought back home by rescuers so he could start his rehabilitation. The cat is eager to find a permanent family after swiftly falling in love with his new existence.