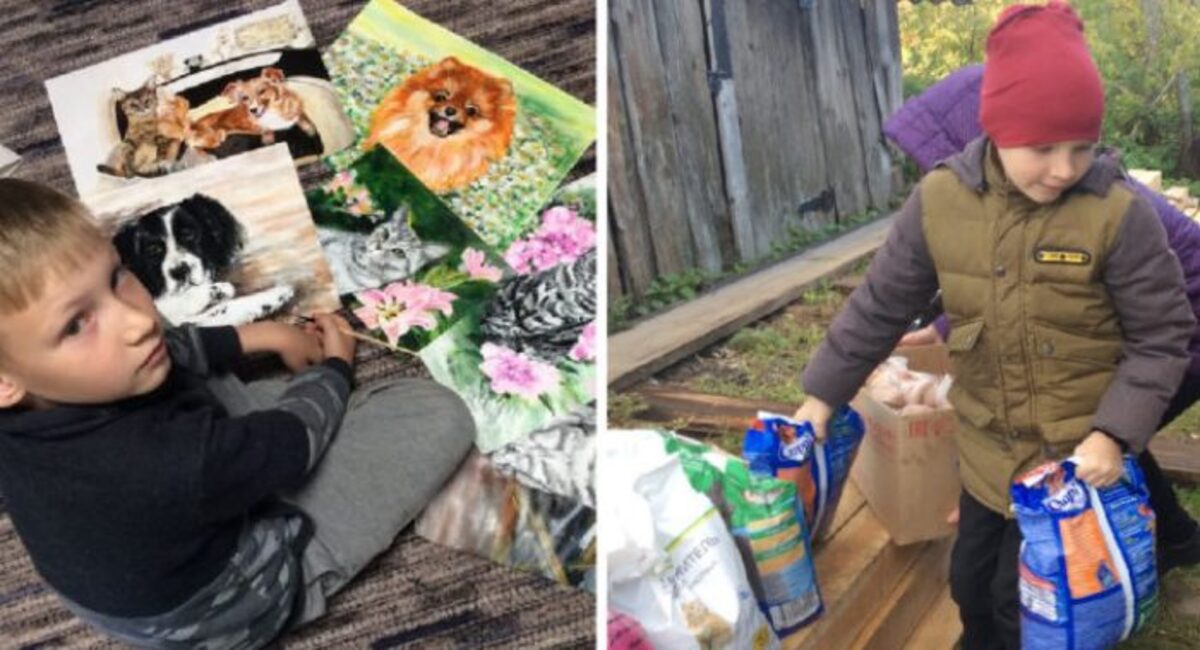 A 9-year-old Russian boy named Andrei Ivanov decided to begin working at a dog rescue. It would take at least 46 pounds of porridge to feed all the animals there (approximately 105). 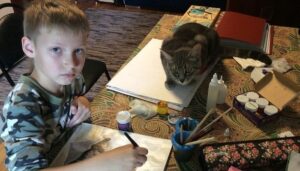 How is such a young volunteer able to help? The little child is an accomplished painter and may even sell his works to raise money for toys or a new phone for himself. Instead, Andrei carries animal food and medication to the shelter in return for food and work. 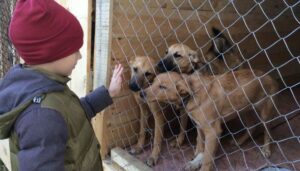 He wanted to help them and provide for them in some manner. The boy’s mother encouraged him, and together they devised the “Dog’s brush” project. Andrei makes unique pet pictures based on the pet’s images and the owner’s descriptions. 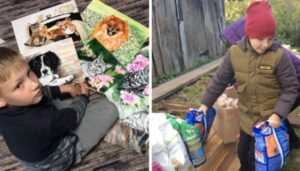 Unexpectedly, orders began to trickle in from sources other than Russian animal enthusiasts. Order processing is now so backed up that fresh ones are momentarily not accepted. 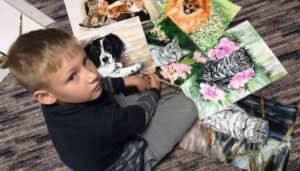 Without gaining government support, generating big amounts of revenue, receiving media attention, having offices, and having a sizable workforce.

One modest caring person’s ability and tenacity could be enough to come up with a solution to make the world a better place.