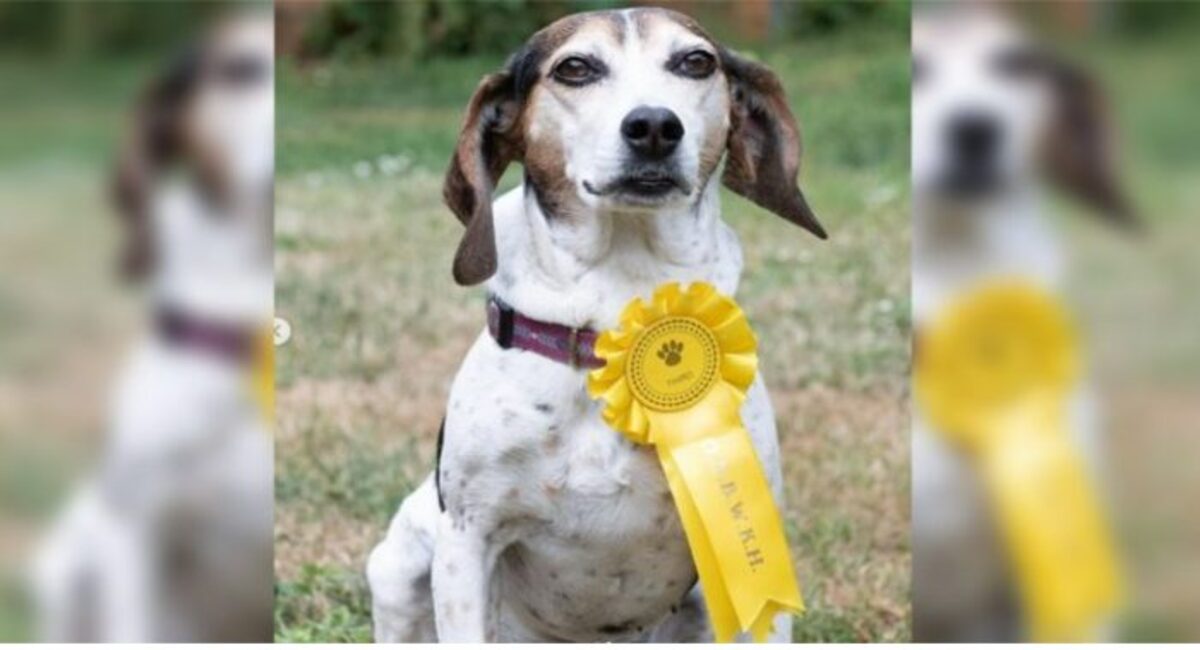 The family can’t stop laughing when the missing dog shows up at home with the ribbon she won at the dog show. 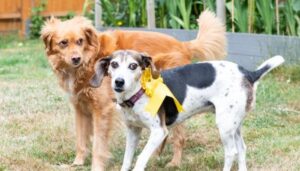 On a Sunday, Bun, Pete and Susan’s dog, had vanished, and they were worried that he hadn’t come up. 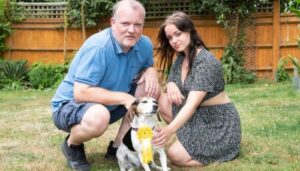 Despite the dog’s 5-year-old strength and health, his furry parents don’t want him to tour the neighborhood by himself.

Later that day, when the dog came home, they were relieved. But Bun didn’t come back the same way she had left. 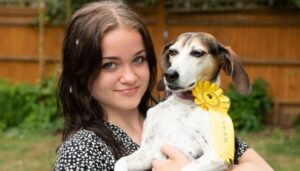 She was wearing a yellow ribbon as she rushed in the direction of Pete and Susan. According to the ribbon, the puppy had finished third in a dog competition! He was his route to a dog show when a man saw the dog in the street. He was interested in the dog’s owner even if he didn’t know the puppy. 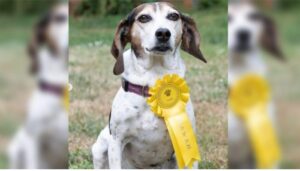 On the way to the concert, he thought of something. The man thought about taking the dog since he wanted to take it to a dog show. Even though he was already running behind schedule for the event, he still had time to post on Facebook that he had found Bun.