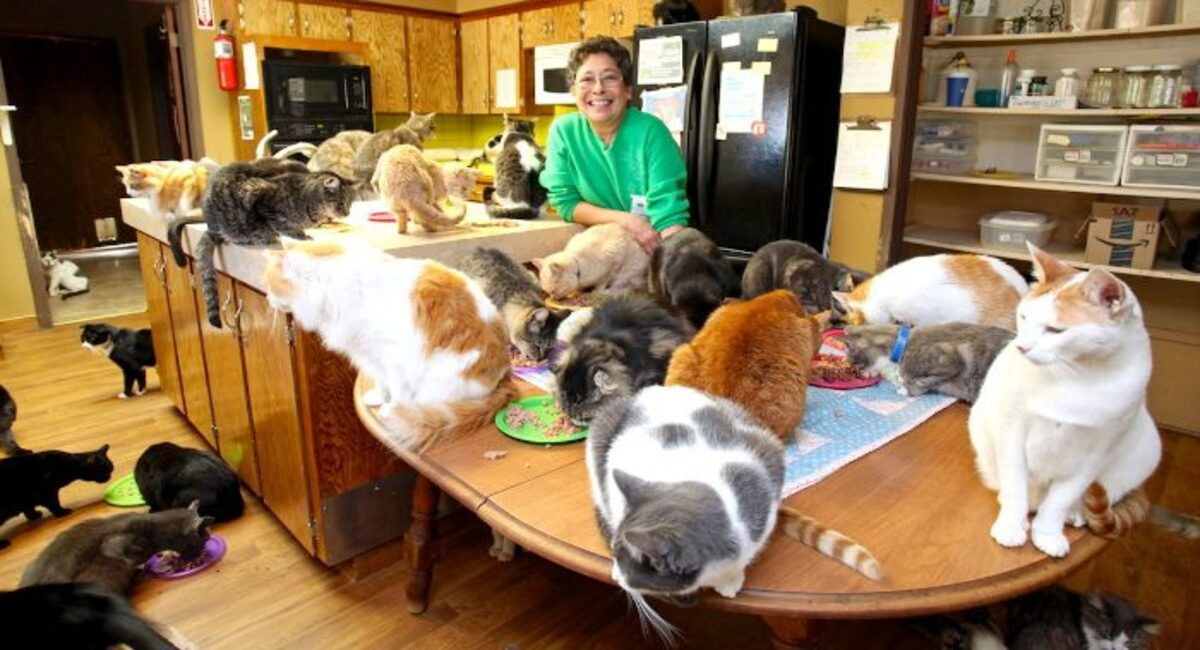 She genuinely “moved out” of one of her bedrooms to give the kitties a little additional space. Meet Lea, a self-described “cat woman” who has a soft spot in her heart for our furry friends. 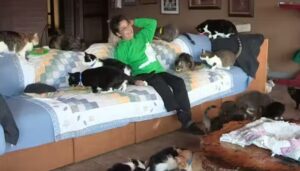 She devoted the most of her life to promoting animal rights and saving as many animals as she could, but she was also conscious of the fact that many animals still had to be abandoned on the streets. 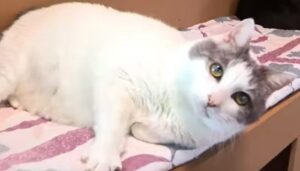 Because of this, she decided to allow a big population of stray cats into her huge 4,300 square foot home. She actually has over a thousand cats living with her right now! There are cats wherever you look. 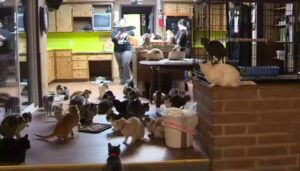 Lea actually “moved out” of one of her rooms to give the kittens a little more space, so it’s a good thing her property is rather large.

Despite the fact that her home has five bedrooms, Lea prefers to remain in the modest trailer in her yard. 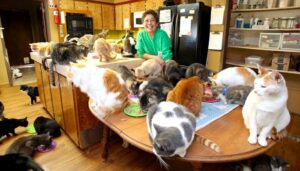 She thus lives close to nature and is surrounded by cats. About 30 years ago, Lea founded the largest free cat sanctuary in California.

The shelter has surely improved the lives of many cats throughout the years.