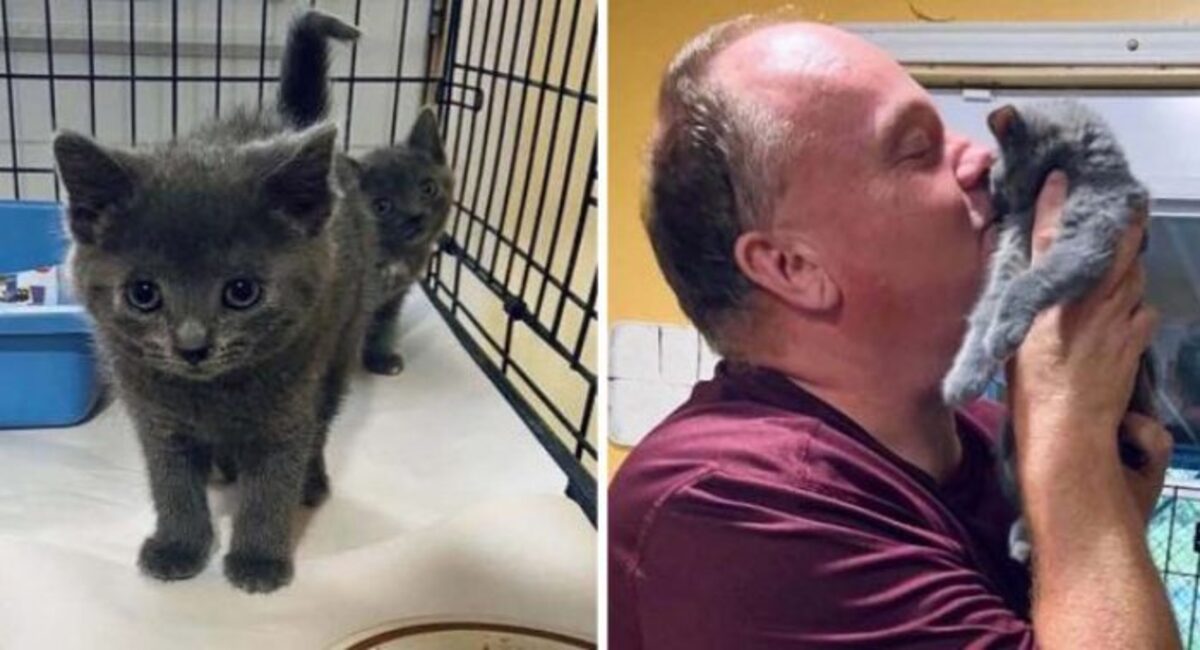 When a litter of kittens arrived to the shelter in July, one of the cubs had a breathing issue and required special attention. The additional cubs need attention and a comfortable place to stay. 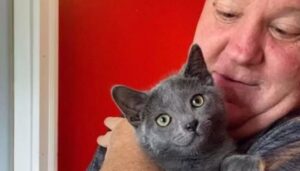 The young man was quite polite to the locals while he was healing, especially one who he kept meowing at.

The shelter’s volunteers and employees were happy about the cat, who they called Lexi. 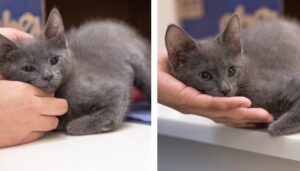 Tony was particularly surprised by it; they had both loved their time together. Tony had been volunteering there for 30 years. He immediately struck me as outgoing and pleasant. When Tony approached Lexi, the kitten was meowing loudly urging him to approach and pet it. 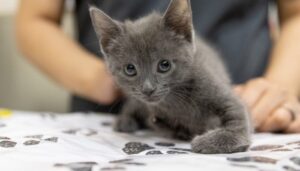 Tony formed deep emotional bonds with several cats over the course of his volunteer years, but he was always able to rehome them. Even though Tony had no plans to have a cat, the thought began to creep into his head when he noticed the kitten appeared to be satisfied only when he was around. 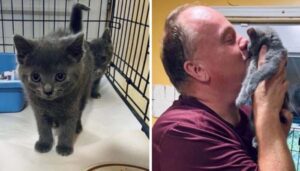 Tony had feelings for the little cat. Lexi was yelling at Tony to stop what he was doing and pay attention to him.