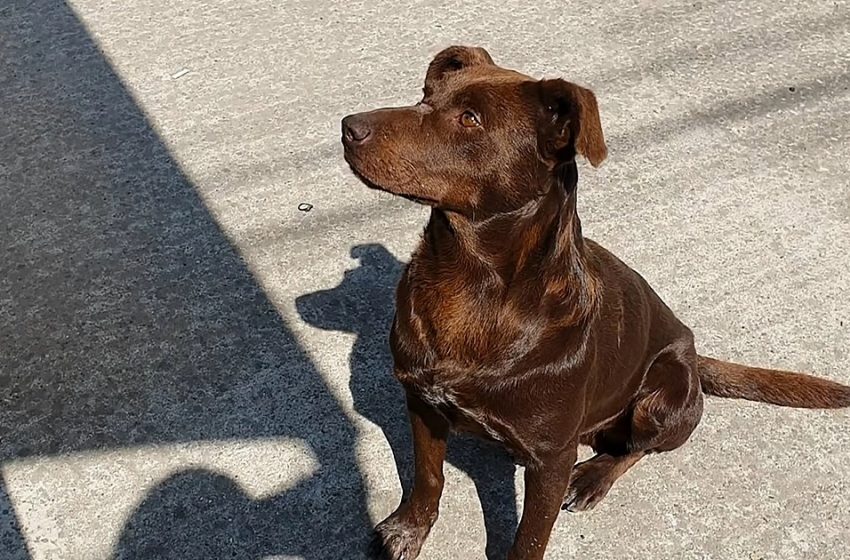 In a remote part of Romania, volunteers from the animal shelter «Howl of a Dog» conducted a dog spay-neuter campaign. There, they met Remi, a nice, friendly dog. Every morning, the adorable stary dog greeted the staff with a smile and a wag of his tail. He was quite pleasant and polite. He was adored and admired by everybody. 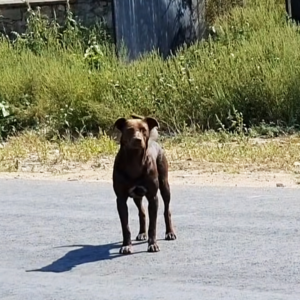 Remi’s nose was burned, and a mark from the hot iron remained. In the communities, it was thought that by doing so, the animals’ immune systems would improve. But this was only a legend with no basis in fact. However, a mark on the dog’s face indicated that he had a previous owner, but he was quickly abandoned. 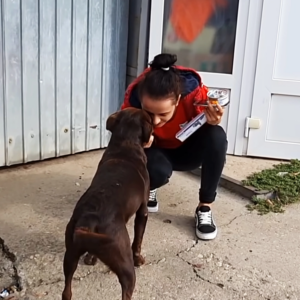 Remi was neutered and given a protective collar at this period. The volunteers looked seek a home for him in the community but were unsuccessful. As a result, they took the cute critter to the shelter with them. He was saved, nourished, and cared for there. 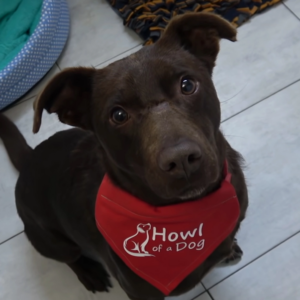 Remi was immediately adopted by a loving family. He had finally found his forever home, where he felt safe and happy.