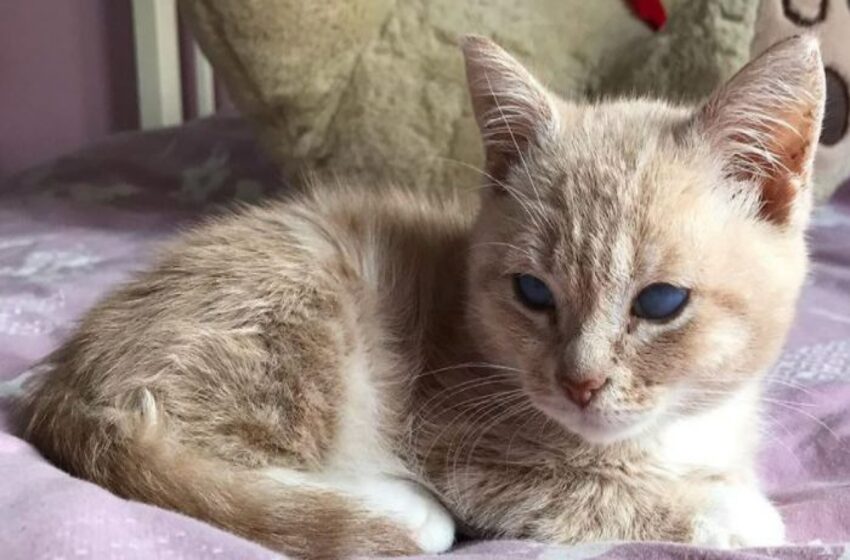 This is an adult cat that has the appearance of a kitten and weighs just 1.6 kg. Because of an uncommon illness known as hypoparathyroidism, he will never grow up. 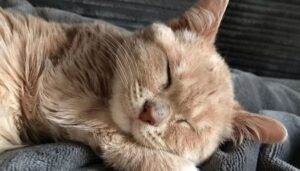 He was spotted in the park by passers-by, who took him to the veterinary clinic where his owner worked at the time. He seemed to be between 3 and 4 months old. For a week, his owner looked after him. 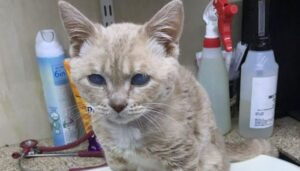 She decided to abandon the cat for good because no one wanted to take him home. Everything was OK until the end of December, when the cat fell ill. The owner hurried him to the doctor as soon as possible. 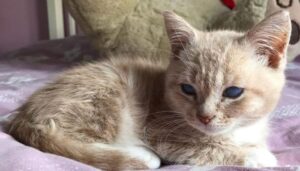 Everything became clear much later, as did the knowledge that the child would require lifelong calcium and vitamin D supplementation. He looks to be a regular kitten, according to the cat’s owner. On the other side, there are days when he is deafeningly quiet and doesn’t play at all. 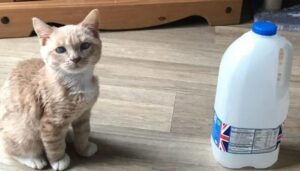 All of this is due to his illness, which usually manifests as lethargy and fever. ‘He’s a really affectionate kitten,’ says the owner. ‘He gets onto my lap, loves to sleep with me, and rubs his snout on my face if he wants my attention,’ the owner said of her pet.