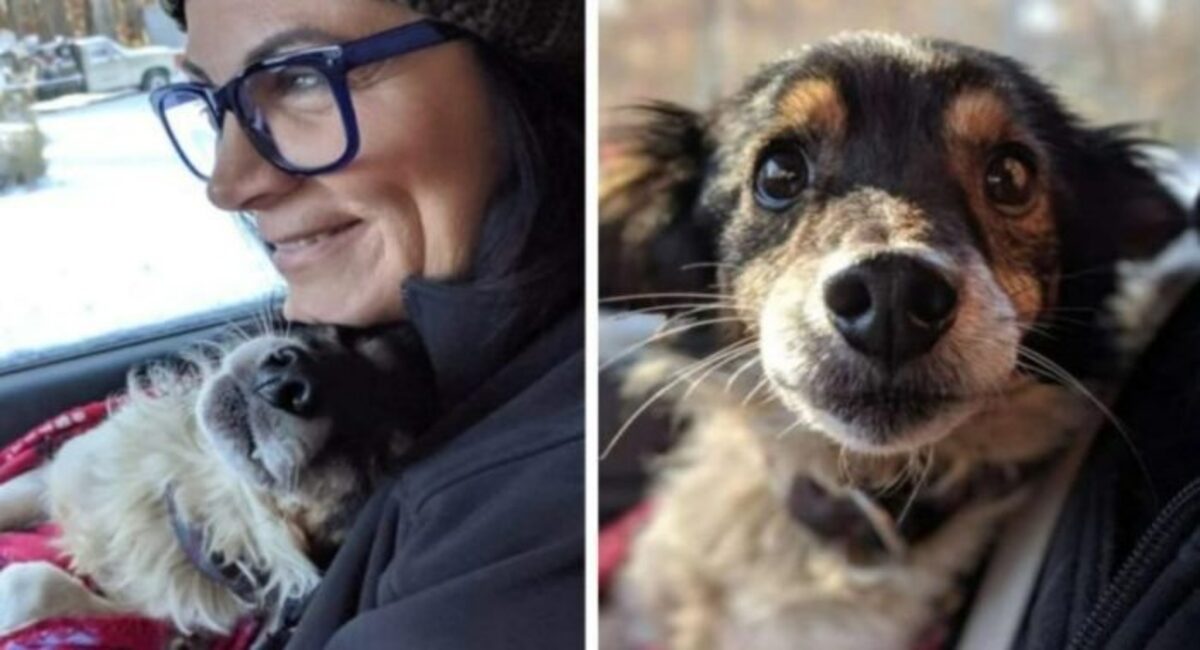 In one of the abandoned houses, the family left their pet chained to an old tree. He didn’t even consider leaving food or water behind. Fortunately, the dog’s scream was heard by kind neighbors, who rushed over to help. 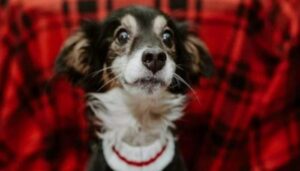 Fancy is a lovely and friendly puppy that used to have a home and owners.

To keep him warm, his neighbors offered him a box stuffed with straw. The dog sat waiting for someone to bring him food and water, but no one showed up. 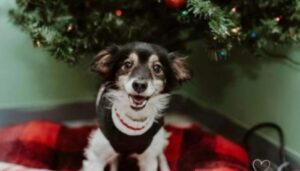 It got colder outdoors as neighbors noted that he was no longer fed and that no one came to visit or protect it in the manner that it had been, and the yard and the disappearance were covered with snow. 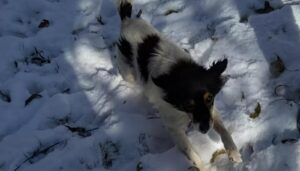 People came to help him, as if of their own will, and he was overcome with joy. Because he leaped, wagged his tail, and was so happy, people realized there was no longer a human reason to part with him. 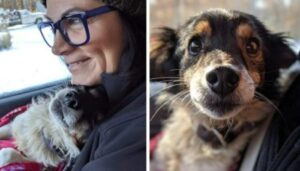 As a consequence, the dog has found loving folks who will look after him no matter what the world throws at him.