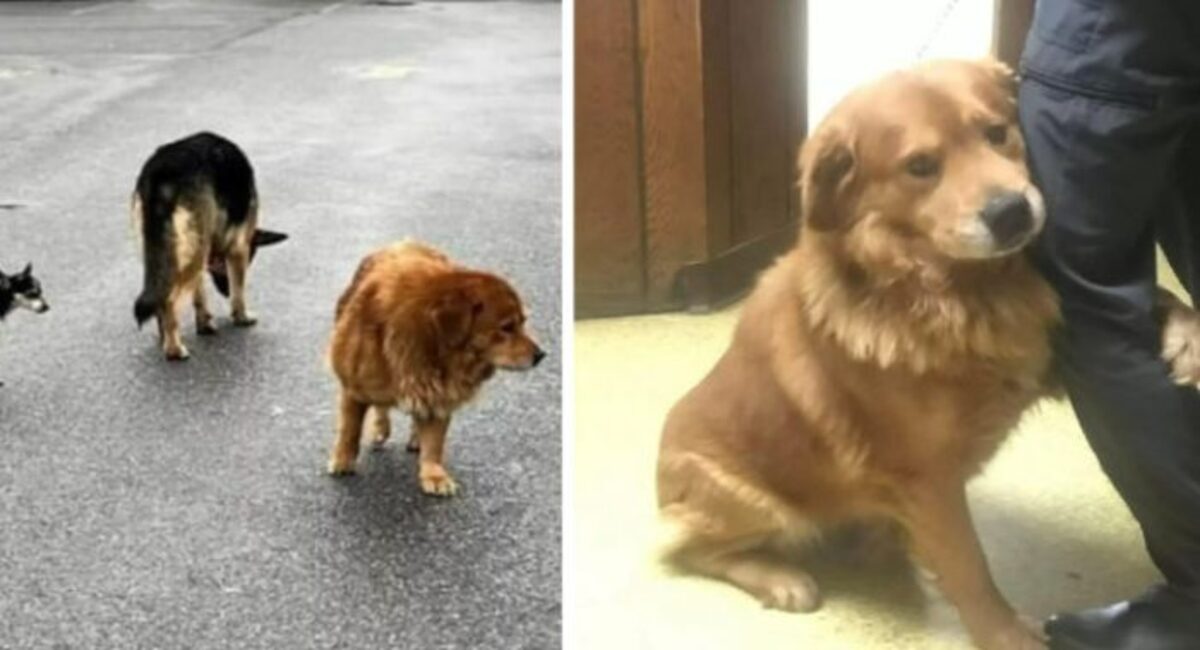 Cherry is a four-year-old dog that has never known what love and care are due of her owners. His owners wouldn’t let him go home, so they dumped him in the parking lot of one of the big supermarkets. 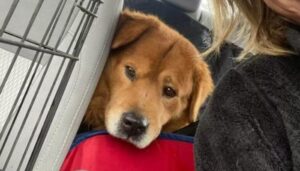 Cherry became friends with others who had been abandoned on the street. The rescue crew sought, but failed, to restore the dogs to their owners. But luck was on his side, and the animal rescue group was able to save all of the dogs. 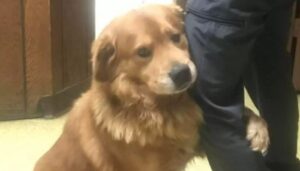 After the dogs were taken by volunteers, they decided to start hunting for permanent owners. Take note of how Cherry welcomes his hero with tenderness, thanking her for rescuing her. 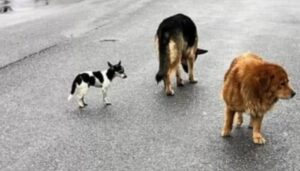 The dog, according to the volunteers, is extremely affectionate and sociable, and likes being around humans. We’re confident Cherry will be relocating to New Jersey shortly. 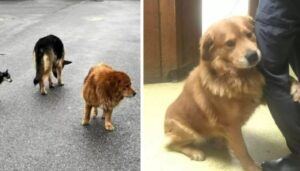 Because such a sweet dog demands a permanent family, the shelter staff will strive fast to find him one. Cherry and his owner were both fortunate to have found each other. Hopefully, they will always be together, lavishing affection on one other.