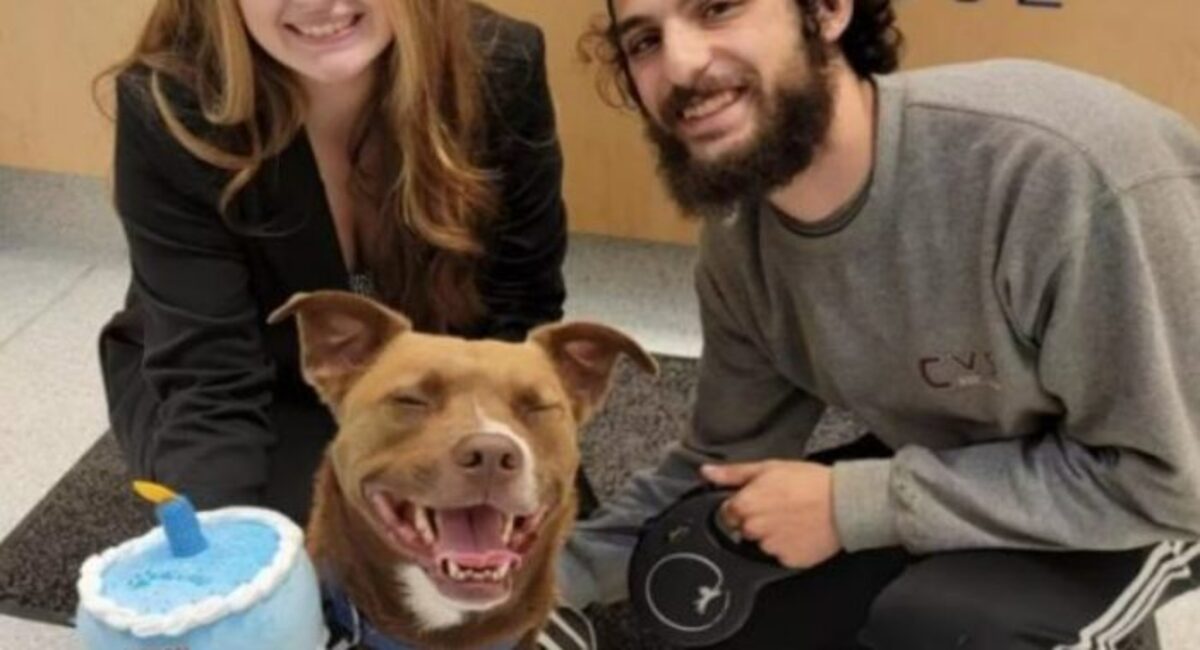 When Marcy was discovered roaming the streets, he was sent to the shelter, where no one knew anything about his background. Marcy, on the other hand, proved to be a quick student, and it wasn’t long before everyone saw what a wonderful dog he was. 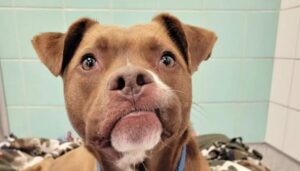 When people walked into his territory, he would usually greet them by jumping in a circle and waving his rear enthusiastically. It was simple to introduce new volunteers to him; all that was required was that they feed him snacks. 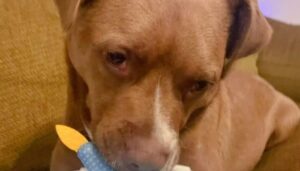 Marcy was anticipated to find the best home immediately because of his charisma, but that was not the case, and he swiftly became the shelter’s longest-serving inmate. He became bonded to all of the staff and volunteers, and he discovered his everlasting home there. 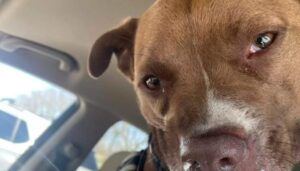 He became friends with all of the volunteers, who adored him and took him home with them on occasion. Everyone was overjoyed when Marcy was able to join his new permanent family on the road. 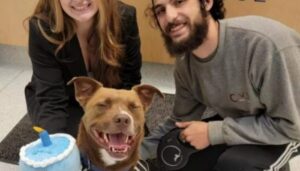 When it came time for his first family photo, Marcy’s smile screamed more than words, as though this was a momentous day for him.