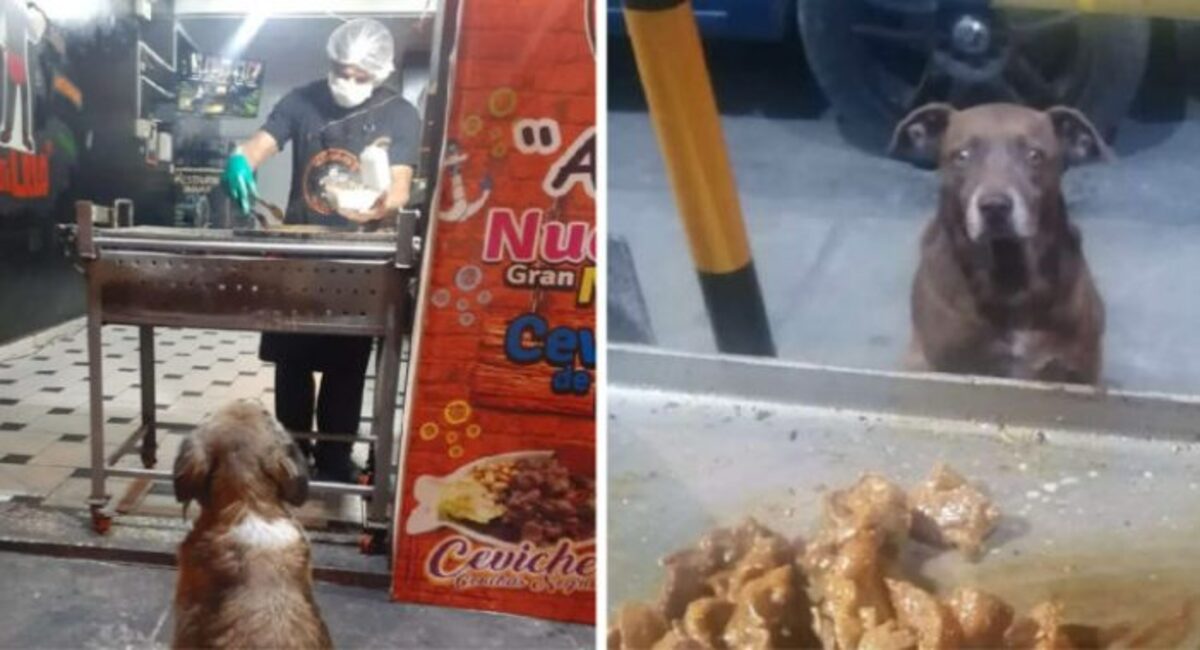 Five years ago, a stray puppy arrived at a little restaurant’s door. The dog’s hunger was evident in his eyes. Rather than just giving the dog leftovers, the restaurant owner gave the dog a special dinner. 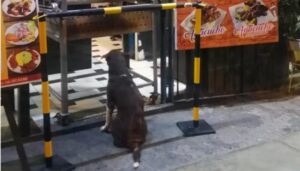 This is the origin of a wonderful tradition that has made many people and pets happy. The dog returned the following evening.

He appeared to crave attention and sat cautiously near the establishment’s door, but he made no attempt to do so. 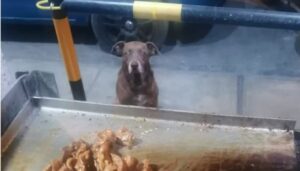 Olly gave the dog a free lunch once again, and that was their new habit. He was the first tailgater to eat at Olly’s.

It seems that news of the restaurant owner’s kindness and compassion among the local dogs grew as more dogs began to enter his doors. 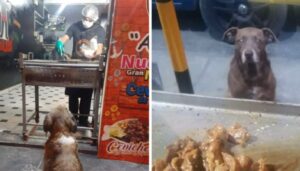 However, they both perched on the building’s threshold and simultaneously stared inside with expectant eyes. Of course the owner of the eatery could not reasonably refuse a dog. 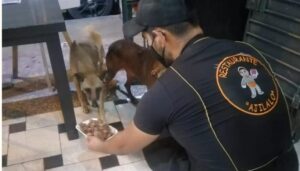 The chef gave each of them a “table,” and they all walked away happy, full of themselves, and with wagging tails. Nice, huh?