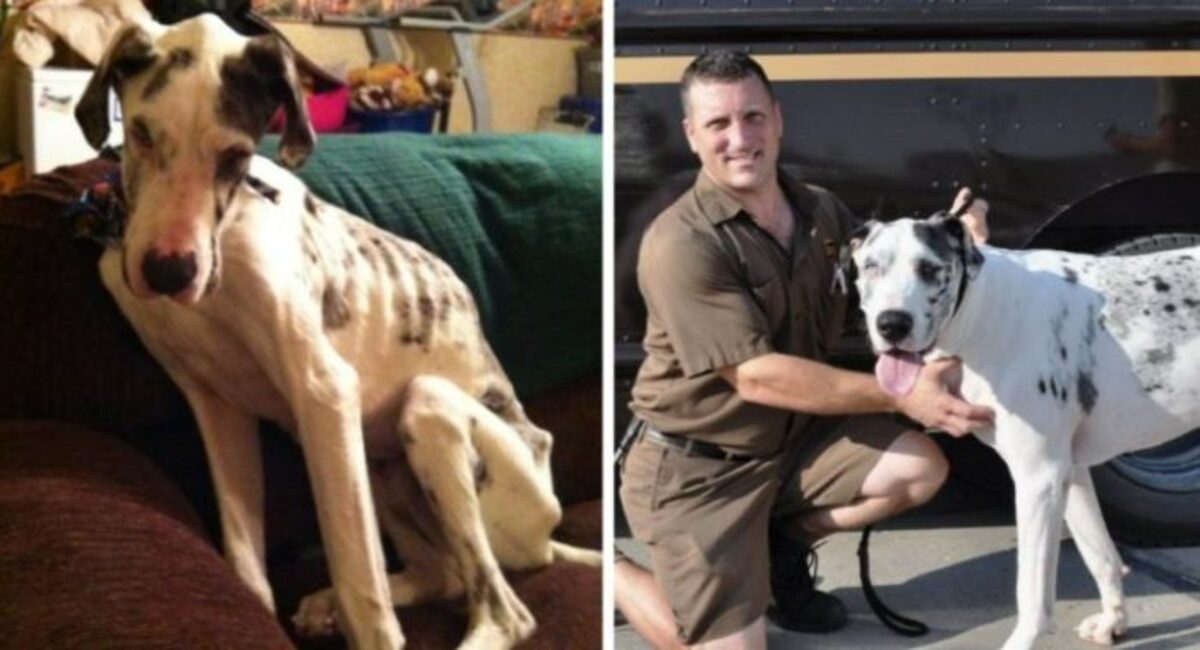 The plots of superhero movies are not necessarily the same as true hero stories. These heroes can often be discovered in our midst. They are simply in the right place at the right time, and they pursue their hearts’ wishes. 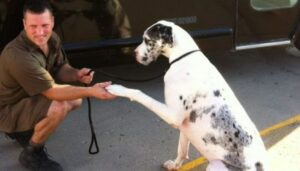 These people simply provide assistance in times of need, and this support is provided to both humans and animals. Garvin Crowslley observed a dog in need of aid and acted appropriately. 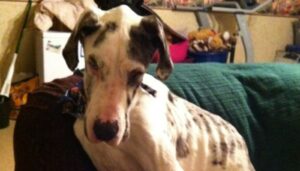 He stumbled into a dog that he mistook for a Dalmatian on his route to Indiana.

Crowslley phoned a local shelter since the dog belonged to someone who clearly did not deserve a pet. 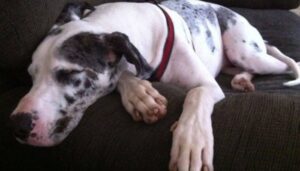 It was clear right away that the puppy was not a Dalmatian, but rather a skinny Great Dane. Phex, the dog, was eventually rescued from its ‘owners’ and transported to a veterinarian for treatment. 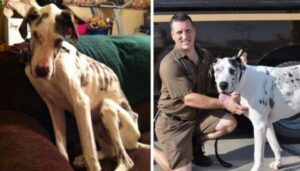 He was well cared for and eventually adopted by a loving family. They did, however, treat him and monitor his development. Then there was the chance to see the motorist who had saved his life.