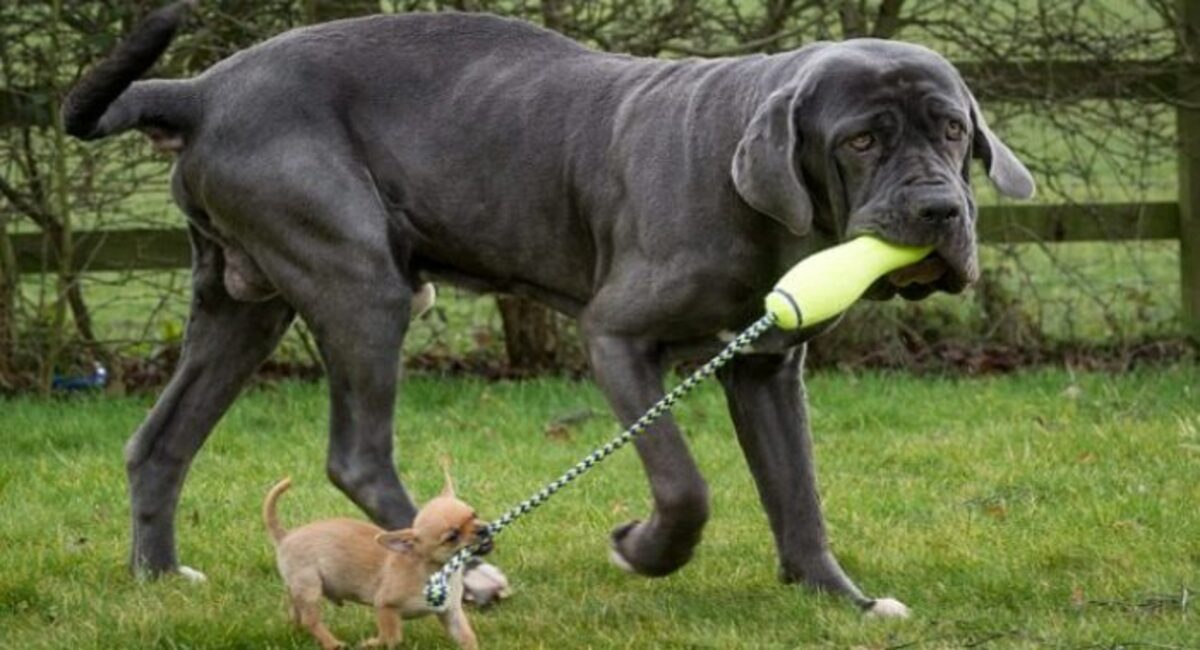 After watching a strange coupling of Mastif and Chihuahua, you are completely persuaded of the truth of this remark. Diby and Neiro first met in a shelter. A Chihuahua was spotted on the street alongside garbage cans on January 27, 2016. 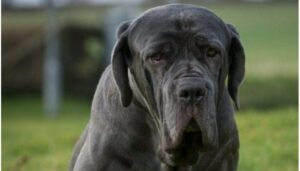 Diby was just a month old and weighed less than half a kilogram at the time. Passers-by noticed him and he was taken to the rescue facility. At the center’s shelter, Diby came across the gigantic Neiro, who weighs 56 kg and eats more than a chihuahua on a regular basis. 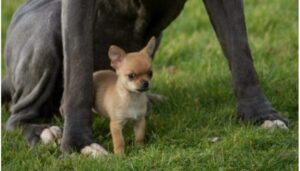 Neiro was once placed in the care of the shelter’s director, who showed real concern for all arrivals. Despite their disparities in weight and height, these two quickly grew friends, and they even play together. 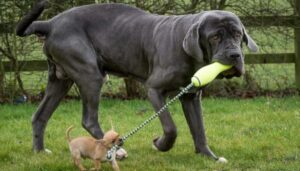 Despite their bond, the dogs may soon be separated since Diby has been adopted and is seeking for a new home. 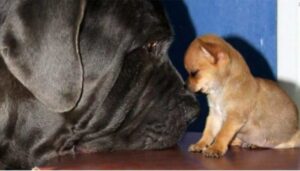 Regardless, despite a difficult start in life, he has a bright future ahead of him. Diby now has a comfortable life thanks to Neiro and other wonderful individuals.